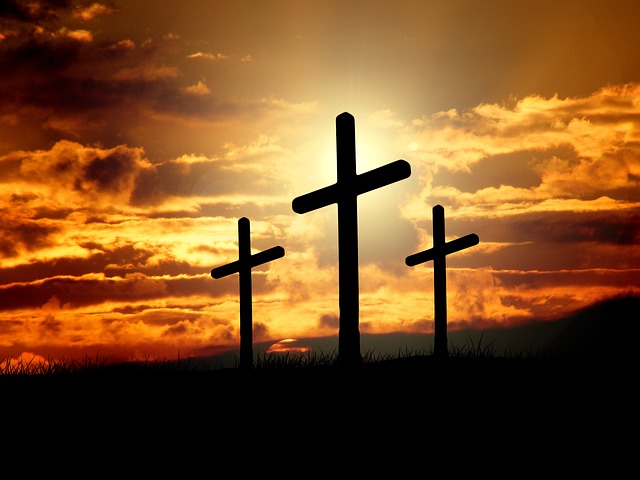 I was baptized Catholic. I had no choice in the matter. In 1956, when my mother, who was Methodist, married my father, who was Catholic, she had to agree to raise her children Catholic. She actually had to sign a piece of paper.

I left the church as a young woman when I could no longer stand the misogyny and oppression. But I knew even then that the problems within the church went much deeper than overt sexism. There were whispers, rumors. So it was no surprise to me when the first cases of sexual abuse surfaced in the 1980s.

What is surprising is that in 2019—nearly forty years later—we are still dealing with new cases that include the Catholic Church but have also expanded to other denominations, like the Southern Baptist Convention. Even if you set aside the obvious question of why abuse occurs when it goes against every religious tenet, and just look at why new accusations are being made so many years after the abuse first came to light, it is mind boggling to realize that next to nothing has been done to stop it.

While cases trickled in during the 1980s, they increased in the 1990s, and then exploded in the early 2000s when the Boston Globe published its now famous Spotlight Report in 2002. By then, more than 130 people had claimed that one priest, John J. Geoghan, had fondled or raped them. That is one priest, and only the victims who came forward. In this one case, three cardinals and numerous bishops knew of the abuse, but they let it continue for 34 years. One priest. 130 known victims. 34 years. 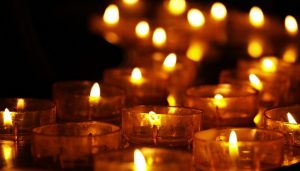 Those are just the ones I stumbled across in the last nine days.

So back to the question of why. Why are we still seeing so many cases of abuse coming to light forty years after the first cases surfaced? Why hasn’t more been done to stop it? I believe the answer to the first question varies a bit depending on the religion. In the Catholic Church, the fact that priests must take a vow of celibacy has long been discussed as a contributing factor. For Southern Baptists, the fact that almost anyone can become a pastor in the Southern Baptist Convention makes it easy for predators to gain access to victims. The answer to the second question lies in the organizational structure of the particular religions themselves. Take the Southern Baptist Convention: “At the core of Southern Baptist doctrine is local church autonomy. Most pastors are ordained locally after they’ve convinced a small group of church elders that they’ve been called to service by God. There is no central database that tracks ordinations, or sexual abuse convictions or allegations. All of that makes Southern Baptist churches highly susceptible to predators, says Christa Brown, an activist who wrote a book about being molested as a child by a pastor at her SBC church in Farmers Branch, a Dallas suburb. ‘It’s a perfect profession for a con artist, because all he has to do is talk a good talk and convince people that he’s been called by God, and bingo, he gets to be a Southern Baptist minister. Then he can infiltrate the entirety of the SBC, move from church to church, from state to state, go to bigger churches and more prominent churches where he has more influence and power, and it all starts in some small church. It’s a porous sieve of a denomination” (Houston Chronicle).

The Catholic Church poses an even more difficult challenge; it may not be possible to determine the exact chain of command: “Problems with accountability are rooted in the structure of the Church itself. Dioceses, or local areas of governance, are like fiefdoms: Each one is organized in a slightly different way, with little centralized oversight above the level of the bishops or archbishop assigned to that region. Confusingly, many dioceses are also full of semiautonomous groups: Members of religious orders, for example, report not to bishops but to the heads of their organizations. All of this exacerbates mistrust and confusion around the issue of clergy sexual abuse, because different dioceses and orders have all chosen to handle allegations in different ways” (The Atlantic).

Even when victims come forward, they can wait years for any kind of resolution, and most never find it: “Many of these sexual-abuse cases have stalled in Rome…. The canon-law system arguably disincentivizes quick or decisive action to discipline priests, in part because it can be difficult for Church officials to fully investigate claims that took place decades ago. Canon lawyers are keen to protect the rights of the accused, but that focus has also contributed to cultural problems in the Church” (The Atlantic). According to Cardinal Seán O’Malley, “‘In the terrible days before the Church came to face this crisis, the missing piece was that understanding of the damage that was done to victims. All of the attention was on the perpetrator—send them off to a psychiatric facility, and the psychiatrist would then say, ‘He’s cured, you can put him back in ministry’” (The Atlantic). When cases do get processed, that process is painfully slow. Barbara Thorp, who for ten years worked on pastoral outreach to sexual abuse survivors, points out that some of the Boston cases remain unresolved after 17 years: “It’s like a parallel universe of understanding or function or structure. We used to use the term glacial. Now we call it just ‘frozen’” (The Atlantic).

And I am just scratching the surface here. I haven’t discussed the systematic abuse of nuns by priests, which often resulted in forced abortions (New York Times). Or today’s story accusing the Vatican’s Ambassador to France of molesting a young man at a public event in January (BBC). Yes, last month: “Over and over again, human suffering has been sublimated by long-standing norms, inscrutable bureaucracy, and disorganization” (The Atlantic). 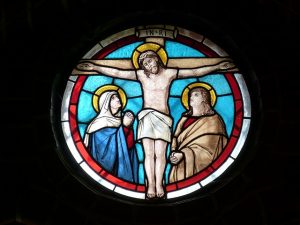 The hypocrisy and the apathy of religious institutions whose role is to provide parishioners a safe and holy place to worship astounds me. I am also deeply troubled by the fact that many who practice these religions somehow seem to be able to ignore or excuse the horrific crimes being perpetrated by church leaders. Thousands and thousands of children and adults have been victimized worldwide. Yet very few people seem bothered by it. I will never understand that. What will it take for parishioners to rise up and demand justice for those who have been victimized? Barbara Thorp doesn’t understand it either: “I have this image of, God forbid, there was this horrific fire at St. Peter’s Basilica. Starts at like five in the morning, it’s electrical things gone crazy, and all of a sudden, there’s not the white smoke coming out of the Sistine…[but] real smoke. People would pour in there, from everywhere. No one would even have to think. You’d have to run in, despite the danger, to put the fire out and to save all that is precious within the Basilica. Why isn’t there that same reaction, that same sense of urgency? What could be more precious than our children? …I can see these people in front of me—their faces, they’re so beautiful, and they’re so hidden, in a way. They have experienced so much shame, and so much that’s impacted them far into their adult lives” (The Atlantic).

On and on it goes. And we just don’t seem to care.

“That is the greatest tragedy of all. So many people’s faith is murdered. I mean, their faith is slaughtered by these predators” ~ Cardinal Seán O’Malley