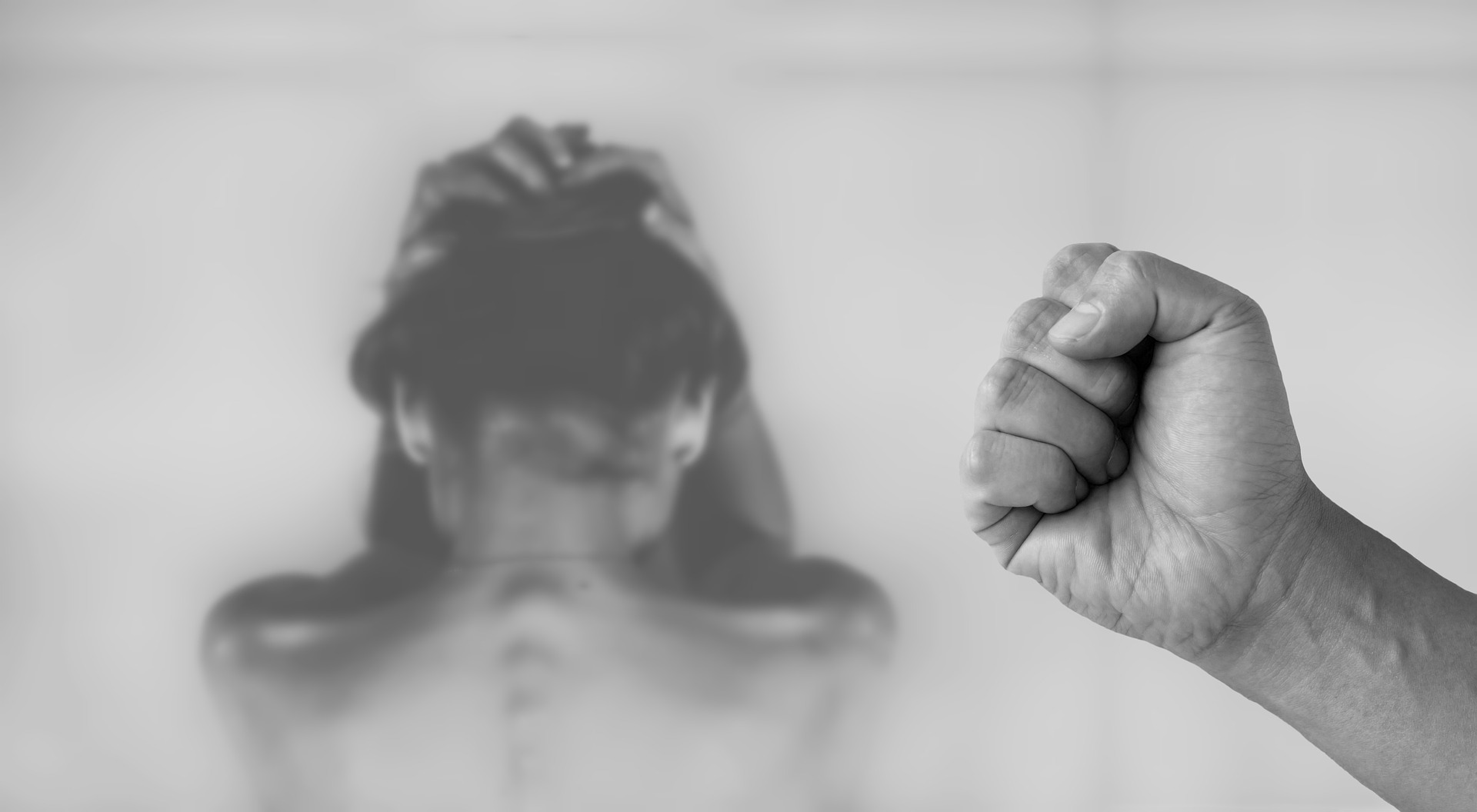 19-year-old Ruth George was killed in the early hours of November 23rd when she was attempting to get to her car in a parking garage on the University of Illinois campus. She is just one of the countless victims of violence in the US this week. She was murdered two days before the UN’s International Day for the Elimination of Violence Against Women on November 25th.

Pause for a moment to absorb these frightening statistics:

And yet, the US remains the lone industrialized democracy among UN member nations not to ratify the Convention on the Elimination of All Forms of Discrimination Against Women (CEDAW), which was adopted by the UN in 1979: “Among the international human rights treaties, the Convention takes an important place in bringing the female half of humanity into the focus of human rights concerns. The spirit of the Convention is rooted in the goals of the United Nations: to reaffirm faith in fundamental human rights, in the dignity and worth of the human person, in the equal rights of men and women. The present document spells out the meaning of equality and how it can be achieved. In so doing, the Convention establishes not only an international bill of rights for women, but also an agenda for action by countries to guarantee the enjoyment of those rights” (ohchr.org). While President Carter signed the treaty and sent it to the US Senate for ratification in 1980, we’re still waiting for Congress to do the right thing. The treaty has been debated five times in the Senate Foreign Relations Committee, but it has never been brought to a full vote in the Senate: “In all instances, opposition to CEDAW has come primarily from conservative politicians and religious leaders, who argue that the treaty is at best unnecessary and at worst subjects the U.S. to the whims of an international agency” (thoughtco.com). This rationale doesn’t hold up, however, because the US has ratified similar treaties related to torture without objection. It is interesting to note that the first rejection of CEDAW occurred around the same time that the Equal Rights Amendment was defeated. 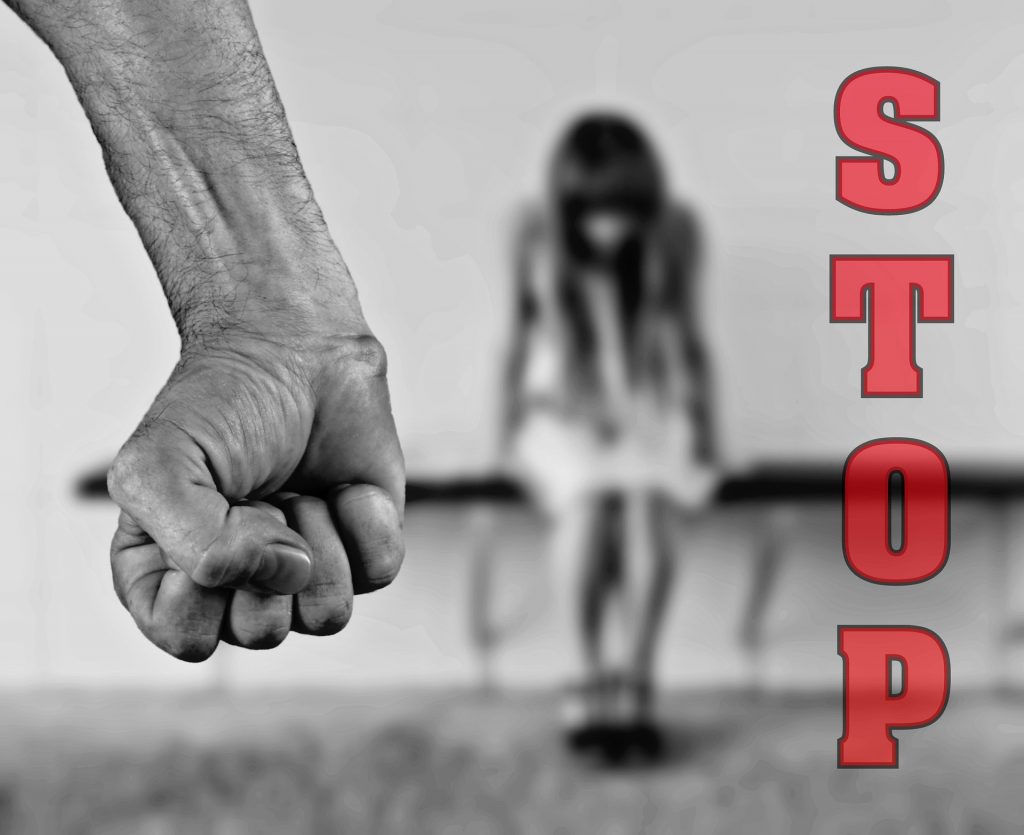 In addition to the languishing of CEDAW, the Violence Against Women Act, first passed in 1994, expired during the government shutdown of 2018. A temporary reauthorization expired in February of this year, and a full reauthorization has yet to be passed by both the House and the Senate. For years after its initial introduction VAWA was reauthorized with bipartisan support. After all, who would be against services that addressed violence against women? Yet the last reauthorization came only after a bitter partisan fight over the expansion of services. This time around, the House passed its version of the VAWA reauthorization in April of 2019 (with only 33 Republican votes). The Senate refused to vote on the House version, because they disagreed with closing the ‘boyfriend loophole,’ which called for “expanding gun buying restrictions to include individuals with a misdemeanor conviction of domestic abuse or stalking” (naco.org). Senator Dianne Feinstein (D-CA) finally introduced a Senate version of VAWA on November 13th. However, it was viewed as partisan, and a competing bill was introduced on November 20th by Senator Joni Ernst (R-IA), herself a survivor, that drastically impacted the scope and reach of VAWA:

Whether this stripped down version of VAWA is passed or whether VAWA gets reauthorized at all remains to be seen. In the meantime, agencies funded by VAWA are left in limbo, and services for victims of violence remain in jeopardy.

Ruth George should have been safe on her college campus. Women should feel safe no matter where they are, but this has never been our reality. I keep imagining the horror of her last moments. I don’t have to imagine the thoughts of her killer. Donald Thurman sexually assaulted and murdered Ruth George because she ignored his catcalls and attempts to talk to her at 1:30 am while she was trying to get to her car in a campus parking garage. His ego meant more than her life. This is the society we live in.

Refuse to be complicit. Call your senators and congressional representatives and demand that they reject Senator Ernst’s bill and instead pass a comprehensive version of VAWA that expands upon current provisions. It is the very least we can do.

Sexual Assault on Campus: Why We Must Do More, Not Less