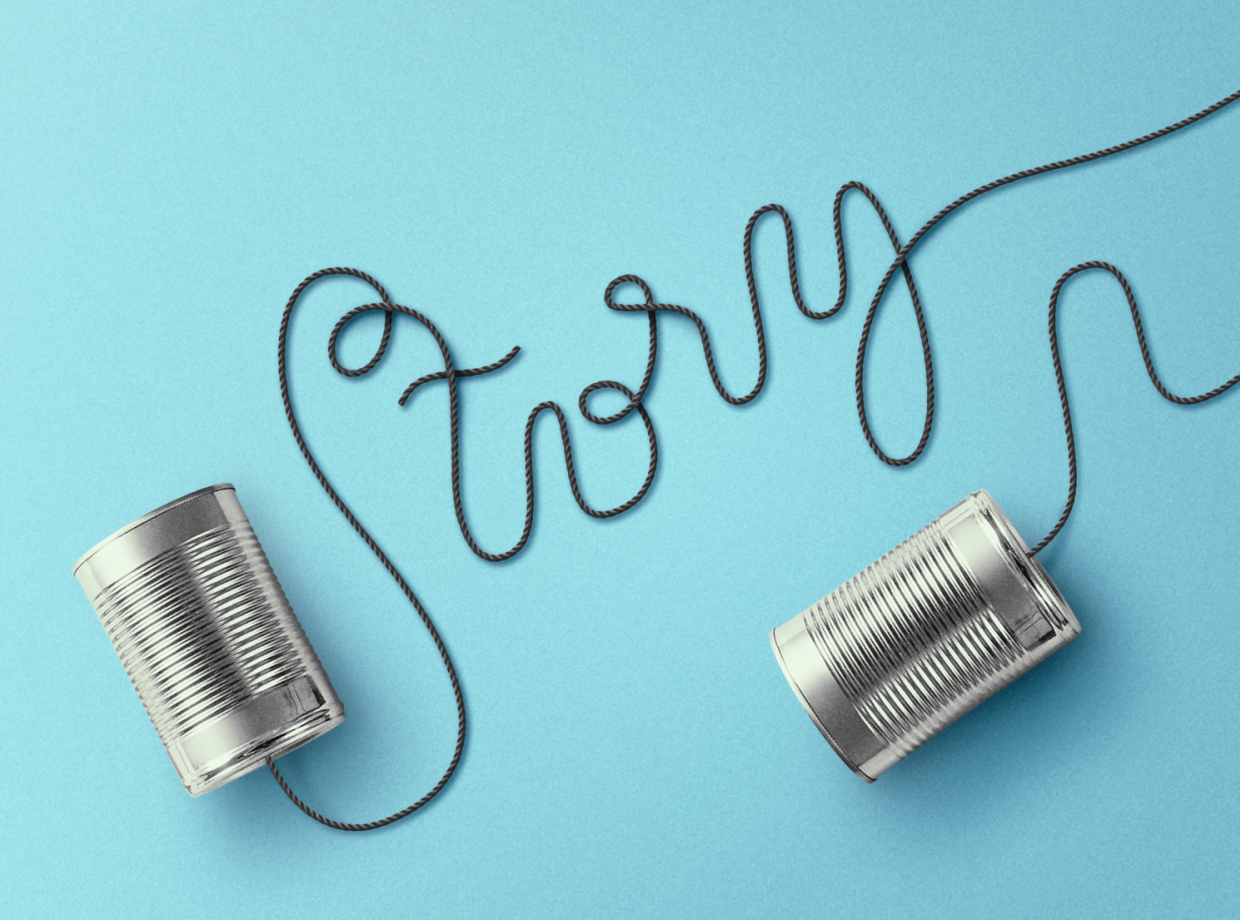 One of the messages I have consistently shared since putting my own story out into the world four years ago is that by sharing our truths, we can heal ourselves and help others. That is why I started the Healing Stories Project. Yesterday afternoon I was lucky enough to attend an extremely moving storytelling event in Middlebury, Vermont, sponsored by the Addison County Living with Dying Partnership. Stories from the Hearth: Tales of Loss, Grief and Healing featured five local storytellers and six local musicians. The event was hosted by American Flatbread, and on this chilly late fall afternoon, there was a fire in the hearth as well as the aroma of amazing flatbread coming from the earthen oven that is the centerpiece of the room: “Each American Flatbread oven is built by hand and, when possible, reflects the local geography. For instance, our oven at the Marble Works in Middlebury has been built with a marble base, local to Middlebury” (Americanflatbread.com). 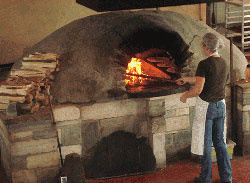 As the supportive local community gathered, extra chairs had to be found in order to fit us all. It’s difficult to describe the vibe I felt in the room, but as I settled in and glanced at those around me, my body relaxed and my heart filled. A woman I had met briefly last year took the time to walk over to say hello, and I was so glad to see her. We promised to meet to catch up soon, and I look forward to that. I sat savoring the flatbread, jasmine tea, and beautiful sounds of harp and flugelhorn before the first storyteller stepped up to the mic.

Her husband was diagnosed with stage four colon cancer at age 50, and he endured painful treatment in an effort to save him—an effort that ultimately failed. Having recently come face to face with my own mortality, I could relate to her painful words as she described taking her husband home from the hospital: “We have made so many medical advances, but when it comes to healing you’re on your own. I felt they gave my husband back to me in one of those personal belongings plastic bags—some assembly required.” As she read a poem she wrote about her stages of grief, many of us were moved to tears, which explains why boxes of tissues were scattered about the room within reach.

The second storyteller lost her brother in a car accident when they were both quite young. She was the baby in a family of five siblings, and had a difficult time being touched by death at such a young age. She shared that she found comfort wrapping herself in her brother’s bathrobe, which smelled of him—a robe that still hangs in her closet today—38 years later. She also talked about healing through music. She listened to each of his albums in alphabetical order, and remembers playing “Dream On” by Aerosmith over and over:

The next storyteller lost her aunt to a condition called Multiple System Atrophy, for which there is no cure. The condition progresses until it eventually leads to death. She told how despite her condition, her aunt continued to want to give to others, and she talked about how they shared poetry with one another, even after her aunt struggled to communicate. This young woman wrote a poem about her aunt which had as its subject a swan. The last time she saw her aunt, she told her that they would wander the cosmos together, and her aunt assured her that she would see her there. During a trip to Dublin, this woman came upon two swans, one of which tucked its head and let her stroke its feathers. It was then she knew that her aunt had indeed kept her promise, and had traveled the cosmos to be with her after she had slipped into a coma before she passed away.

The fourth storyteller experienced the death of her husband and son eight years apart. This was a particularly difficult story for me to hear, as I lost my father and sister within six months of one another. Yet she and her younger son somehow found their way through the darkness, her son focusing on gathering heart shaped rocks for his mother, and showing a resiliency that kept her going as well. She learned that what matters is being present with those who care and making time and space to help us hold our own grief. We live in a society that does not permit the time, space or place for true grieving. We are given a few days to attend to the formalities, and then we are expected to be over it and functioning. Yet grief doesn’t work that way. I remember feeling for months as if I was moving through water while everyone else was moving full speed. I couldn’t hear or process or understand what was going on around me. It didn’t matter. Yet I was expected to handle all of my daily responsibilities. I often fell apart in the oddest places. One day I melted down in the card aisle of the local pharmacy when I realized I would never again buy a Father’s Day card. No one in the store knew what to do. I didn’t know what to do. Seven years later, grief still sneaks up on me when I least expect it, but like this storyteller, I have learned to give myself the time and space I need to experience and move through my grief.

The final storyteller lost his father unexpectedly, and he wasn’t present when he died. In fact, his father had just made the three-hour drive home after visiting with his son when he walked through the door and experienced a fatal heart attack. I clearly related to this story as well, as I wasn’t present for the death of my dad or when my sister passed away. This man kept repeating, “I wasn’t there.” He wasn’t physically present when his dad died, and afterwards, he wasn’t there either. He couldn’t feel anything. He didn’t experience basic human emotions. Somehow, he was prompted to join Hospice Volunteer Services, and while he admitted absolutely hating to provide one hour of respite for a dying man’s wife when he first began this journey, he described how this man eventually helped him heal by sharing his life stories with him. He talked about the gifts we receive from those who are dying; this man gave him the gift of feeling human again. He also spoke of the gifts we give to those who are dying, including our time, and in one case the simple gesture of cutting some greens and bringing them into the house so that the dying man could smell them and experience the outdoors he had so loved. After the man died, this storyteller shared all of his stories with his children and grandchildren.

Yes, sharing our stories heals ourselves and helps others. We could use more of that healing in our world today.

J is for Julie Krone

#iamsubject project – I Am a Writer