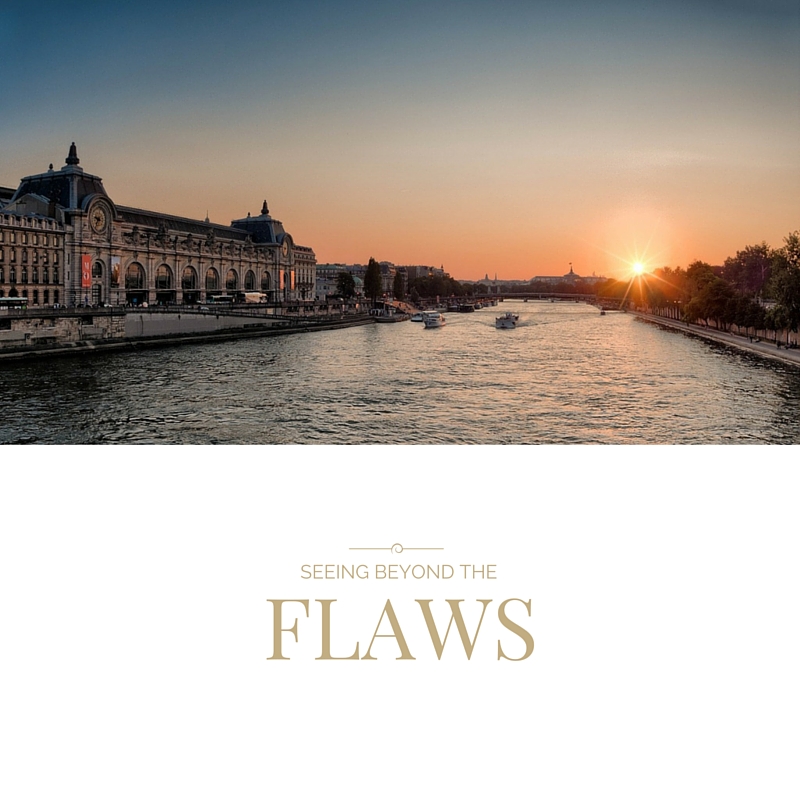 Most of us have learned not to choose a book based upon its cover. I have certainly learned the hard way not to choose a wine by its label. So I don’t know why I continue to be sucked into a film by its trailer—but that is exactly what happened last night.

It had been a rough week of personal and professional setbacks, and after barely beating my deadline to submit four extremely difficult and complicated grant applications, I needed a two hour escape. I began searching through Amazon Prime, which apparently recommends films for me based on what I have previously watched. The offering My Old Lady intrigued me, primarily because it had three of my favorite actors in it—Maggie Smith, Kristin Scott Thomas, and Kevin Kline—and because it was a fairly recent film, having been released in November 2014. I watched the trailer. I laughed out loud. It appeared to be a comedy about a man who inherits an apartment in France from his father, not realizing that he is also inheriting the elderly woman who lives there. Good enough. I sat back, ready for my escape.

The film begins lightheartedly, as Kevin Kline’s character Mathias travels to Paris with the intention of selling the apartment he has inherited, only to realize that France has an odd system of ownership based upon ‘un viager,’ a life annuity that allows the occupant to remain in the property until his or her death. In this case, that occupant is Maggie Smith’s character Mathilde Girard, who is 90 (or 92 if you ask her daughter Chloe, played by Kristin Scott Thomas, who also occupies the apartment). In fact, if Mathias wishes to stay in the apartment, he must make monthly payments for the privilege.

As he struggles to hatch a plan to sell the property out from under Mathilde, darker themes emerge. We eventually learn that Mathias was raised by his mother in New York, while his father spent most of his time in France. We also discover that Mathilde was his father’s lover, although she was also married and mother to Chloe. This is where the film takes a dark, devastating turn—not at all what I had been anticipating.

While I do not want to give away any more of the shocking plot, I do want to share what I learned as I continued to sit in the dark long after the movie credits rolled and I processed what I had just witnessed. The three main characters in this film are difficult to like. They all made selfish choices that hurt others in unimaginable ways. They unknowingly or unwittingly hurt each other—Mathilde in particular, as her choice to take a lover had tragic ramifications.

Yet, despite all of this, they are somehow able to move past the pain and instead gain strength and support from occupying the same space and place. They can eventually look into each other’s eyes and refuse to define one another by one destructive life decision. They can see what is good and loving and beautiful, and that outweighs what is bad and selfish and ugly.

They are flawed human beings, as most of us are. I have spent much of my life beating myself up for my flaws—my bad decisions that hurt myself and caused pain to others. I have dwelled in shame for not living up to others’ expectations. I have hated myself for not living up to my own. We are all impacted by countless external experiences, including our families of origin and the cultural and social institutions that surround us. Some of us are impacted by trauma. Most of us, at some point, make poor decisions. Yet the beauty of this film, which, by the way, was panned by critics, is that these flaws do not define the characters. In fact, they have the strength to see beyond each other’s bad decisions to create a loving family from two that had been torn apart.

This film provided me with the gift of a beautiful, life affirming lesson. Sometimes we find these gifts where we least expect them. In this case, I am grateful that I had been misled by the trailer. Otherwise, I may have missed the lesson altogether.

A SANE approach to treating victims of sexual assault

Discover Your Healing Story Launches on the Daily OM!