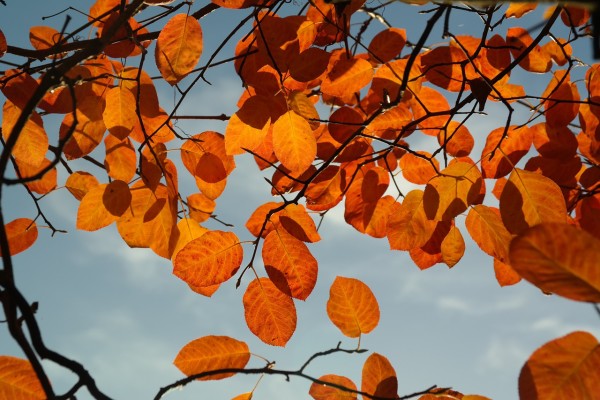 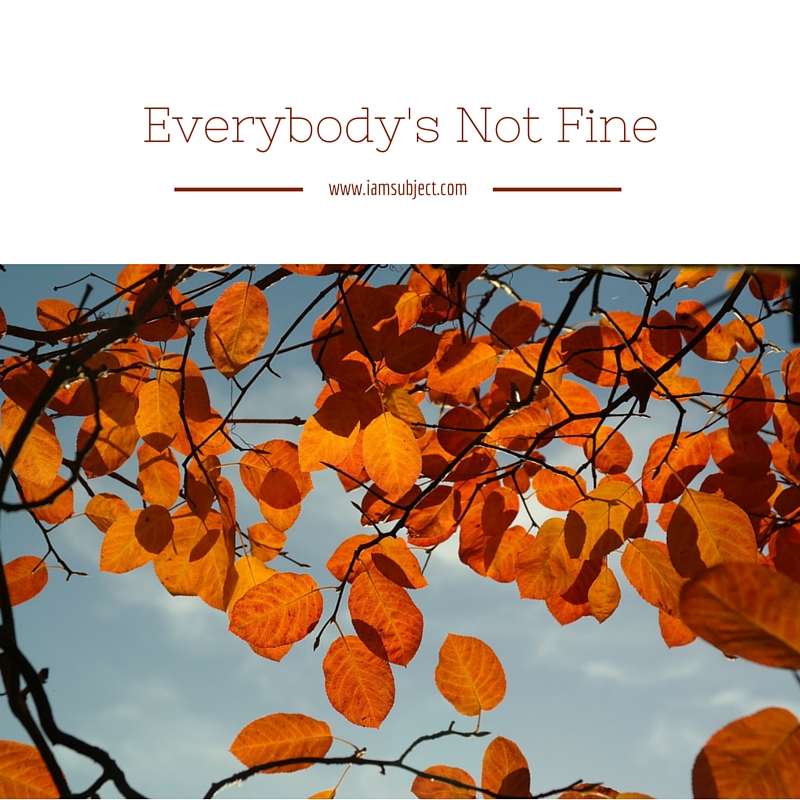 Last night I decided to stream a film. I started my search with nothing particular in mind, and chose a film with Robert De Niro simply because I usually enjoy his films. The movie was Everybody’s Fine. De Niro plays a recent widower—his wife passed away eight months earlier—whose four adult children are supposed to be visiting him for a long weekend. When three of them call with excuses, and the fourth is a no show, he decides to surprise each of them with a visit to find out what’s going on.

As he visits each child, he learns that over the years, while he was working in a factory to provide for his family—firmly believing that this was his role—he had no clue about the people his kids had become or what they had endured along the way. His wife had taken care of all of that. He merely pushed them to be all they could be and to make him proud.

Along his journey, De Niro learns that one daughter has separated from her husband, and another is involved with a woman after giving birth to a baby De Niro knew nothing about. One son, whom he thought was conducting an orchestra, is actually a percussionist (“You just play the drums?”), and the other son can’t be found at all. Each of them tells him that they learned over the years to tell him only the good stuff, and to spare him the rest. Their mother ran interference, and dealt with the messes on her own.

The missing son, the rest of the family learns over the course of the movie, has just died of an overdose in Mexico. The father, in the end, realizes that while he never meant to pressure his kids—he just wanted more for them than he had, and didn’t know how to openly express his emotions—he had pushed them away and missed out on getting to know who they really were, the good, the bad, and the ugly. This was a family that could not openly communicate beyond “everybody’s fine.”

By the film’s end, I was wrecked, caught completely off guard by a story that hit so close to home. This family mirrored my own so closely that I found myself crying, softly at first, and then sobbing as the credits rolled. I was home alone, and spent the next two hours pacing before finally collapsing into a chair with a stark realization.

I wrote my own story a few years ago, and was never comfortable sharing my truths regarding my own father, or my sister, who died of an overdose. And while I tried to tell my story with a clear understanding that they had each been influenced by their own life events, and had become who they were as a result of those events, this film gave me added perspective.

I know my father died not understanding the negative impact he had on his kids. I know my sister was too sick to understand what her thirty-year battle with addiction had done to others. Yet if I were to write my story now—today—I would also include more of the gifts they gave.

My father left me with a love of baseball, football, and hockey that brings me tremendous joy (and a lot of frustration). He worked hard at a job he didn’t enjoy so that we could have a two-week vacation to Vermont each year, which gave me friends I still have today and the best memories of my life. He paid for college, which provided me with more opportunities than he ever had. And he loved my kids, and showed them that love, in a way he was never able to do with me.

My sister got all of the artistic talent in the family, and could create just about anything. She and I shared our love of sports, and while we were never close, she did come to visit me a few times, when I lived in California and then Colorado. On her last visit to Colorado, I took her to an Avalanche hockey game—her favorite team. I had never seen her look happier. We also had fun on her visits to California; she had an amazing sense of humor, and could get me laughing until I cried. During a short time that we lived on the same street in Vermont, she got to know my kids, and loved them with all her heart.

No, everybody was not fine in my family. We all made more than our share of mistakes and missteps. We all could have done so much better. But each one of us also had gifts to share. I wish I had appreciated those gifts more at the time. I wish I had told my father and my sister how much their gifts meant to me. I hope I will now tell my mother and my sister Donna just how much I appreciate them, and all they have done for me, and thank them for all the gifts they have given me.

Tomorrow my sister Pat will have been gone five years.

I love you, Patti. I miss you. Thank you for all you brought to my life.