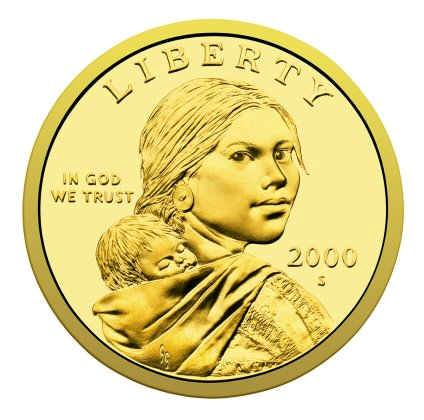 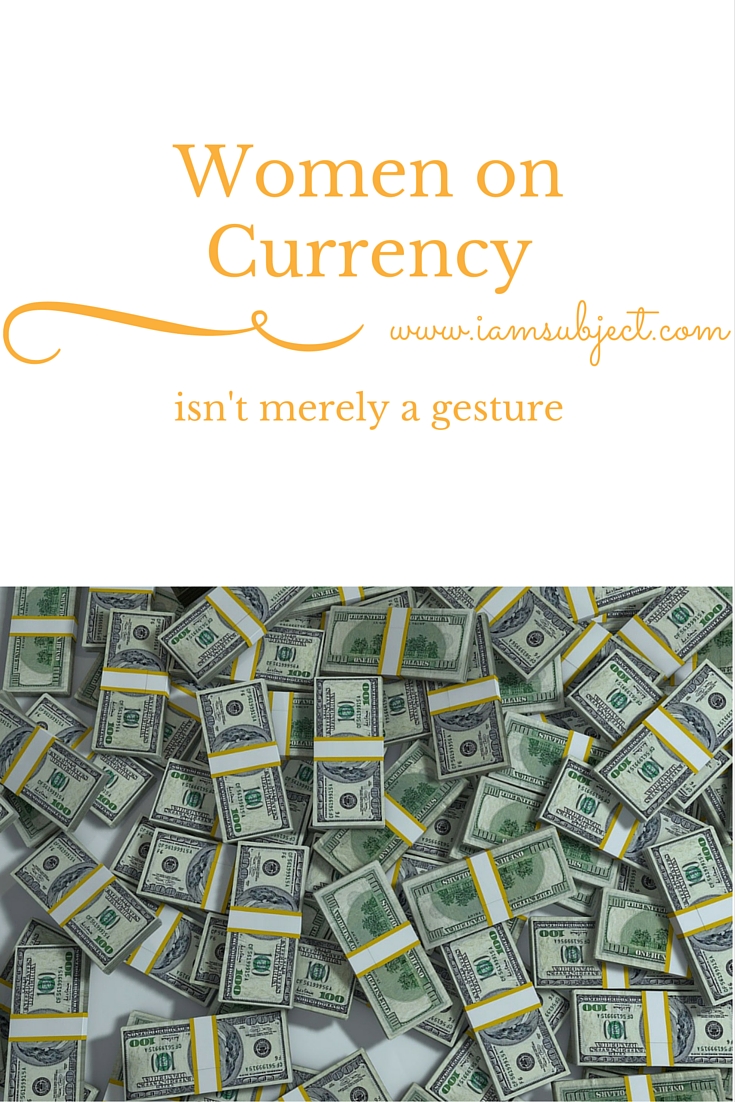 I watched the second Republican debate, just as I had watched the first. Those who know me understand that my political views do not align with those of the Republican candidates. However, that does not mean I won’t listen to what they have to say and consider their positions. All voting citizens should educate themselves before going to the polls.

After spending all night digesting what I had heard, I did feel compelled to address the vilification of Planned Parenthood, an organization that serves 2.7 million people annually, and provides contraception, cancer screenings, STD testing, and education. If Planned Parenthood were to be defunded, the costs—economic and social—would be overwhelming.

I will certainly continue to push that boulder up the hill, as I have my entire adult life. Yet in this most recent debate what struck me most was the palpable dislike of women in general that seeped from every single candidate—even Carly Fiorina—unless, of course, a candidate was speaking of his wife or mother, women who are apparently above reproach and not like all the other women in America.

One exchange that remained with me long after the candidates left the stage was a seemingly innocuous one. In one of the last questions of the night, the candidates were asked which US woman should appear on the ten-dollar bill (the Treasury Department recently announced that a woman would be put on the ten-dollar bill in 2020). The answers highlighted the fact that some candidates are unaware of the rules regarding who can and can’t appear on US currency—or perhaps they do know but they didn’t take the question seriously. Their answers also revealed that many of them struggled to name one accomplished woman who deserved the honor.

Perhaps it was the last realization that hit me the hardest, yet I shouldn’t be surprised. When I ask groups of middle aged adults to name three women they studied in K-12, I usually get some blank stares along with the same few names: Rosa Parks, Betsy Ross, and Joan of Arc. When I ask college students this same question, I get some blank stares and Rosa Parks, unless there happens to be a women’s studies major in the room. Then I get some other options.

What were the candidates’ suggestions? Well, three of them named Rosa Parks. No surprise there. She seems to be the one woman we all learned about in school. Other recommendations included Susan B. Anthony–the other woman who gets mentioned in the K-12 curriculum, and who, by the way, has appeared on a US coin–Clara Barton, Margaret Thatcher (putting a British citizen on US currency would be an interesting choice), Abigail Adams, and a few wives and mothers—the women above reproach. Carly Fiorina, the only woman participating in the debate, answered that a woman should not appear on US currency, as it is merely a gesture and won’t change our history.

To that I must say, what if we had taken that stance with the vote 95 years ago? Don’t allow women to vote; it’s just a gesture. It doesn’t change our history. Or don’t give women equal pay. It’s merely a gesture. It doesn’t change our history. We still haven’t achieved that goal, by the way, although the first equal pay act was passed in 1963. I wonder how many of the candidates in either party are aware of that fact?

There is nothing written in current law that would prevent a woman from appearing on US currency, provided that she is no longer living; only those who are dead can appear on paper currency. The other requirement is that the words “In God We Trust” must appear in an appropriate place on the bill. 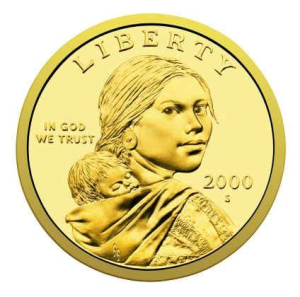 Apparently, there have been just three women on circulating U.S. coins: Susan B. Anthony on the dollar coin from 1979-1981; Native American Sacagawea on the dollar coin beginning in 1999; and Helen Keller, who appeared on the reverse of the 2003 Alabama quarter. There has been only one woman on U.S. paper currency: First Lady Martha Washington appeared on the $1 silver certificate in 1886, 1891 and 1896.

One woman I would suggest deserves the honor is Frances Perkins. Perkins was born in Massachusetts in 1880. She completed her undergraduate work at Mount Holyoke during a time when only 3% of US women attended college, and she earned her Masters degree from Columbia, where she studied economics and sociology. When she realized that her husband’s struggle with mental illness would prevent him from providing for the family (they had a daughter), she made the decision to continue her studies at Wharton College.

She began work as a factory inspector for New York State, and eventually became Commissioner of Labor under then Governor Franklin D. Roosevelt. When FDR became president, he asked Perkins to serve as his Secretary of Labor. Perkins was the first woman cabinet member in US history. She held the position for twelve years. In that time, she established Unemployment Insurance and Social Security. She also paved the way for Medicaid and Medicare—government health insurance. These measures would be added as an amendment to the Social Security Act in the 1960s. Perkins also established minimum wage and the forty-hour work week, and ended child labor. She was the woman behind the New Deal; she accomplished more than any president has ever accomplished, yet she took no credit. She just wanted to get it done.

Many other names have been put forward as well, just not by presidential candidates. They include Maggie Kuhn, Lucretia Mott, Shirley Chisholm, Sojourner Truth, Harriet Tubman, and Barbara Jordan. To see even more, visit the womenon20s site. Regardless of whether any woman ever appears on US currency, there is a much bigger issue to address. People can’t be what they can’t see. We need to teach more women in the K-12 curriculum. We have an obligation to teach all US citizens about the countless women who have impacted our history—in science, government, education, health care—in every field. Perhaps if we did this, we would not only have a woman on US currency—we would have a woman president.