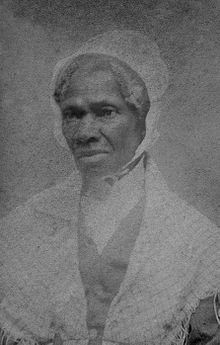 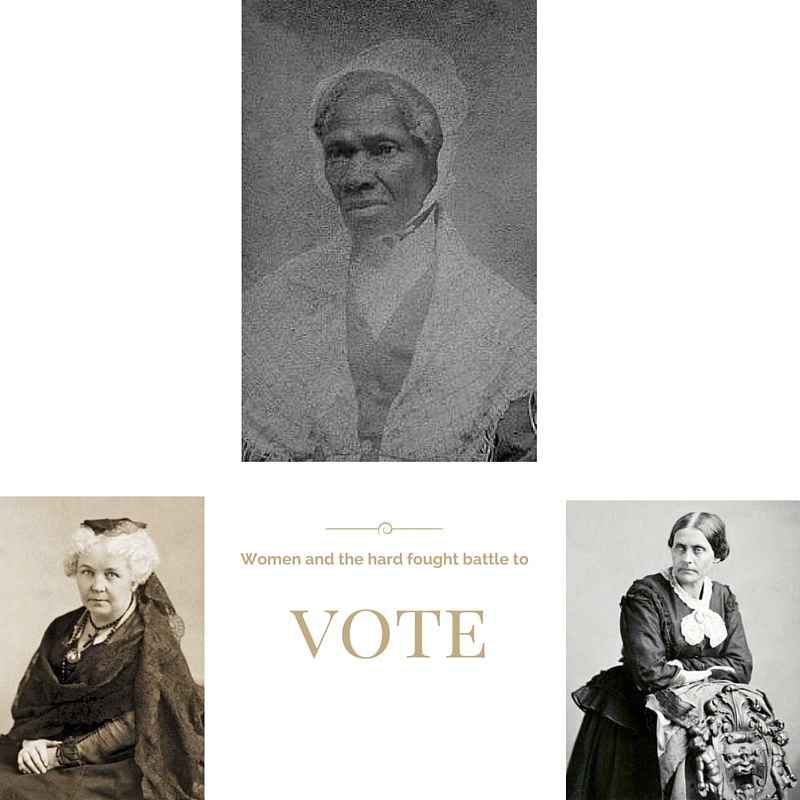 I finally sat down to watch Suffragette, a 2015 film directed by Sarah Gavron, which details women’s fight for the vote in Britain. I had read most of the criticism directed at the film, primarily regarding issues of race, and I agree with much of it. I think it was a mistake to create a composite character in an otherwise historical film, and to make that character—and all of the characters around her—white. To do so ignores the women of color who were key to the success of the movement. Most notably absent is any mention of Sophia Duleep Singh, a primary player in the fight for female suffrage in Britain.

The film does a better job detailing issues of social and economic class differences, and emphasizing the lack of options for women who were not born into a higher class, and who also lacked any opportunity to access education. These women, who were forced to work in low paying, manual labor positions where they held no rights, were the women who would benefit most from having a say in the elective franchise. When you understand the conditions they were forced to work and live in, with no say over their own bodies and no legal right to their own children, you can see why some of them turned to militancy—to revolution: “the escalating destructive force of the suffrage campaign is inseparable from the creation of the new: from women’s capacity to act, to create an unprecedented change in political life, to re-create themselves as political subjects” (Ziarek).

I think it’s difficult for young women today to wrap their minds around the fact that in both the US and Britain, it has been less than one hundred years since women gained the right to vote. American women’s fight for suffrage was also diverse, as it was inextricably linked with the fight for abolition. In fact, it was former slave Frederick Douglass who spoke at the very first women’s rights convention in 1848, convincing those present that without the right to vote, women would be unable to change the laws that treated them unfairly. And in 1851, it was Sojourner Truth who drowned out a group of clergymen attempting to disrupt the women’s rights convention in Ohio when she stood and delivered those famous words: “The man over there says women need to be helped into carriages and lifted over ditches, and to have the best place everywhere. Nobody ever helps me into carriages or over puddles, or gives me the best place—and ain’t I a woman? …Look at my arm! I have ploughed and planted and gathered into barns, and no man could head me—and ain’t I a woman? I could work as much and eat as much as a man—when I could get it—and bear the lash as well! And ain’t I a woman? I have borne thirteen children, and seen most of ‘em sold into slavery, and when I cried out with my mother’s grief, none but Jesus heard me—and ain’t I a woman?” (Ward 51).

And ain’t I a woman?

In 1872 Susan B. Anthony, along with 15 other women, broke the law and voted in the eighth district in Rochester, NY. She was the only woman who refused to pay the fine, because she hoped to take her case to the Supreme Court. Her attorney, unfortunately, posted her bail, because he couldn’t stand to see a woman he admired sit in jail. His actions may have prevented her from taking her case to the Supreme Court, but she still went to trial in June of 1873. Justice Ward Hunt wrote his opinion before arguments were even made, and refused to let Anthony testify, as he believed women were incompetent to do so. She was found guilty, but when given the opportunity to speak before sentencing, she took full advantage: “I have many things to say; for in your ordered verdict of guilty you have trampled under foot every vital principle of our government. My natural rights, my civil rights, my political rights, my judicial rights are all alike ignored. Robbed of the fundamental privilege of citizenship. I am degraded from the status of a citizen to that of a subject; and not only myself individually but all of my sex are, by your honor’s verdict, doomed to political subjection under this so-called republican form of government” (145). While Justice Hunt insisted she stop speaking, she interrupted him six more times until she had her say. He fined her $100, but refused to keep her in jail until she paid it. She never did.

In 1892 Elizabeth Cady Stanton was 77 years old. She had been fighting for women’s rights since delivering her first speech at the historic convention in 1848. Through the years the tone of her arguments began to shift, perhaps in part because she had grown weary of the fight. But when she resigned as president of the National American Woman Suffrage Association, she delivered what would be her most memorable speech: “The point I wish plainly to bring before you on this occasion is the individuality of each human soul….The strongest reason for giving woman all the opportunities for higher education, for the full development of her faculties, her forces of mind and body; for giving her the most enlarged freedom of thought and action; a complete emancipation from all forms of bondage, of custom, dependence, superstition; from all the crippling influences of fear—is the solitude and personal responsibility of her own individual life. The strongest reason why we ask for woman a voice in the government under which she lives; in the religion she is asked to believe; equality in social life, where she is the chief factor; a place in the trades and professions, where she may earn her bread, is because of her birthright to self-sovereignty; because, as an individual, she must rely on herself” (189).

She must rely on herself.

“Such are the facts in human experience, the responsibilities of individual sovereignty. Rich and poor, intelligent and ignorant, wise and foolish, virtuous and vicious, man and woman; it is ever the same, each soul must depend wholly on itself. Whatever the theories may be of woman’s dependence on man, in the supreme moments of her life, he cannot bear her burdens. Alone she goes to the gates of death, to give life to every man that is born into the world; no one can share her fears, no one can mitigate her pangs; and if her sorrow is greater than she can bear, alone she passes beyond the gates into the vast unknown…. Such is individual life. Who, I ask you, can take, dare take on himself the rights, the duties, the responsibilities of another human soul?” (196-7).

Sojourner Truth, Susan B. Anthony, and Elizabeth Cady Stanton did not live to see women gain the right to vote. I have voted in every election since I turned 18. It gave me tremendous pleasure to watch my daughter, who is attending college in Iowa, participate in the recent caucus there. For me voting is both personal and political. I will not tell anyone who to vote for; that is for each person to decide, hopefully after careful research and thought. But I will ask everyone to vote.

I will ask every woman to honor those who fought to earn her this right—please, exercise your right to vote.

Ward, Geoffrey C. Not for Ourselves Alone: The Story of Elizabeth Cady Stanton and Susan B. Anthony. New York: Alfred A. Knopf, 1999.

#iamsubject project – Why a Writer Needs a Break

Where We Find Community

Women’s lives are at risk