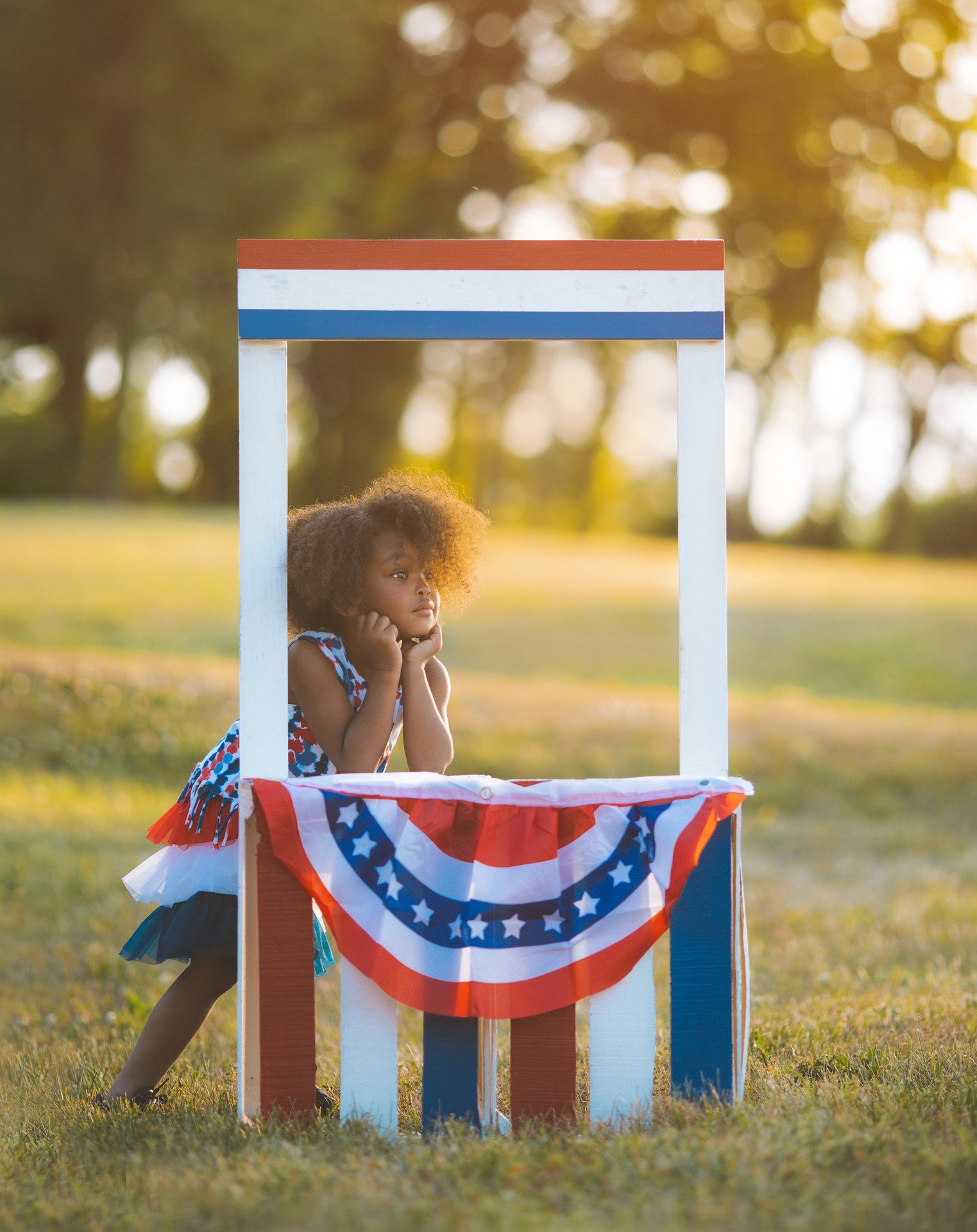 I am not celebrating my country’s independence today. The history of the United States horrifies me. The atrocities committed by ‘the greatest nation in the world,’ even before it was a nation, have been denied and ignored for so long that the truth can’t even be spoken aloud. Take, for example, the latest proposal by Texas educators to substitute the term ‘involuntary relocation’ for slavery (texastribune.org). The genocide of indigenous peoples. The enslavement of human beings. The horrific treatment of immigrants. The imprisonment of Japanese Americans during WWII. Rampant sexual abuse by the Catholic Church, the Southern Baptist Convention, and the Boy Scouts of America. Civil and human rights violations against anyone who is not a white, straight, Christian, middle or upper class male. Racism. Homophobia. Transphobia. Misogyny.

Women just lost their right to bodily autonomy–their independence. Anyone who can become pregnant is now at risk. Ten years old and a victim of rape or incest? Too bad. Forced birth for you. Ectopic pregnancy? A high chance of death for you. Miscarriage leading to infection? Good luck with that. Maybe you can avoid septic shock. Pregnant and choosing not to carry that pregnancy to term for any reason? For now, if you live in a state that is trying to protect abortion rights, or you can get to one of those states, you might find a way. Otherwise, well…

I just watched the documentary The Janes (HBO). That is how I marked this Independence Day. I learned how a group of young women, many of whom had undergone terrifying illegal abortions themselves, and many of whom were young mothers, organized The Jane Collective, and worked to provide safe abortions in Chicago from 1969-1973, committing felonies in order to support other women. According to one of the film’s directors, Tia Lessin, “This film is instructive about what this country looks like when women’s healthcare – basic healthcare – is criminalized. Because what we know to be true is that when abortion is illegal, it doesn’t mean that women stop seeking abortions. It just means that they don’t get access to safe abortions” (theguardian.com). One of the most disturbing aspects of the film for me was the depiction of the septic obstetrics ward of Cook County Hospital, where 15-20 women were admitted each week after botched illegal abortions. Too many of these women left the ward on gurneys bound for the morgue. 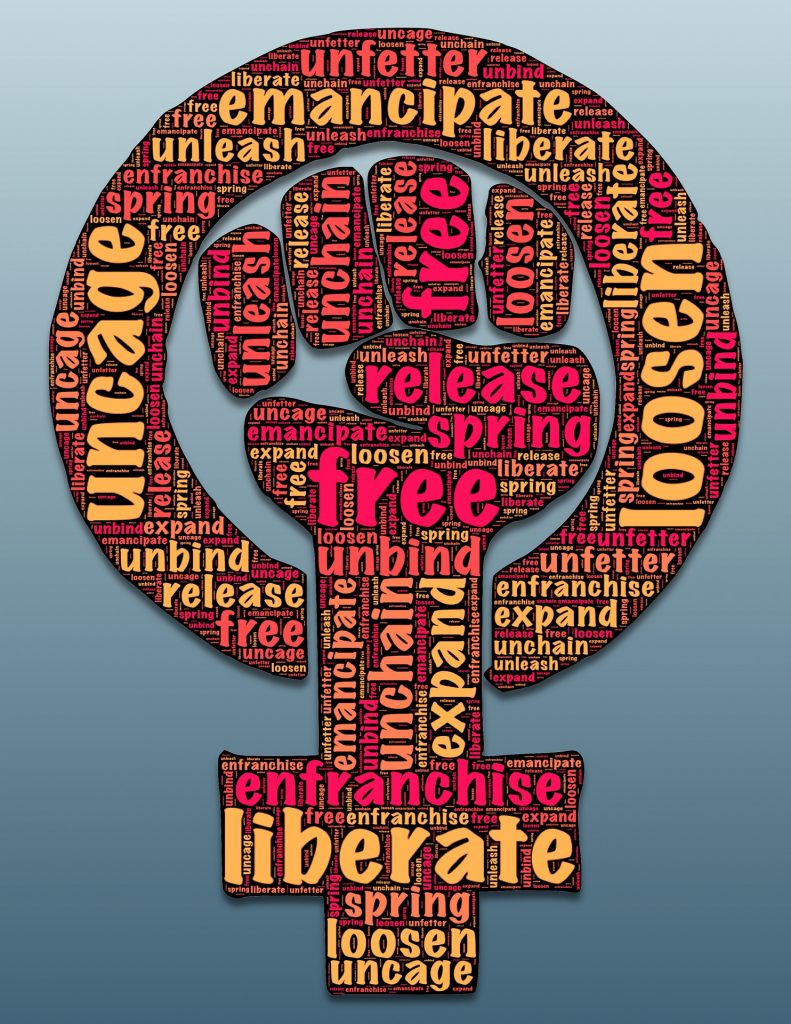 I was also surprised to learn that the Abortion Counseling Service of the Chicago Women’s Liberation Union included several counselors who were members of the clergy, one of whom had two abortions herself: “It’s not a theological argument. That’s a put-up job. To exclude women from ethical agency excludes us from humanity” (slate.com).

The Jane Collective’s original goal was to offer referrals to providers who would not overcharge, abuse, or injure women during the course of the procedure. At the time, most abortionists were men who were in it solely for the money. Eventually, some of the women themselves learned to provide abortion services. When clients came to The Janes for an abortion, they could bring their children if they were in need of childcare. They were treated with dignity, and were taught about their own bodies: “During consultation appointments, Jane Collective members had their patients use hand held mirrors to examine their cervixes and members provided patients with self-examination techniques so they could better understand their bodies and reproductive anatomy” (embryo.asu.edu). Women paid what they could afford, and they left with books to help educate and empower them, including copies of Our Bodies, Ourselves. The Janes estimate that they provided over 11,000 abortions before Roe v. Wade legalized the procedure nationwide. The group was raided only once, in 1972, and seven members were arrested. The charges against them were dismissed once the Roe decision became law. While filming The Janes, one former member was asked what it felt like when abortion was legalized nationwide: “We were thrilled, and we thought it was over, you know. Who knew what would follow?” (slate.com).

Yet here we are.

The Janes were ordinary women willing to go to extraordinary measures to help other women. Will we do that now? Will we risk committing felonies in order to help those in need of reproductive healthcare? Will we rise up yet again to demand more from our government in the never ending battle for equality? (Now would be a good time to finally ratify the Equal Rights Amendment). Will we vote in order to remove those in positions of power who wish to deny the right to bodily autonomy to over half of the US population? Will we continue to take to the streets in order to take back our rights?

If you need any incentive, just watch The Janes.

“There are many ways in which this film gives us an example of what it looks like to be of help and of use. And unfortunately, we’re going to need more and more of that in the years to come. It’s sort of a kick in the ass and maybe a call to action. We shouldn’t be sitting on our hands and sighing about the state of this country. There’s always something to be done. And in this case, they decided to create this network. We show really clearly in the film what happens when abortion is legal in one state and not legal in another. We saw who’s able to make the trip and who gets left behind. It’s very cut and dried. It’s along racial lines, it’s along economic lines – we saw it then and we’re seeing it right now, and we will see it on steroids in the coming years. We can’t control what people do with what we’ve done. Mostly I hope that, after the credits roll, they can feel the emotions around what it looks like when abortion is criminalized. That they can feel the anger that we felt, they can feel the commitment to prevent us from going back” (Tia Lessin, theguardian.com).

We can’t go back.

We won’t go back.

A SANE approach to treating victims of sexual assault