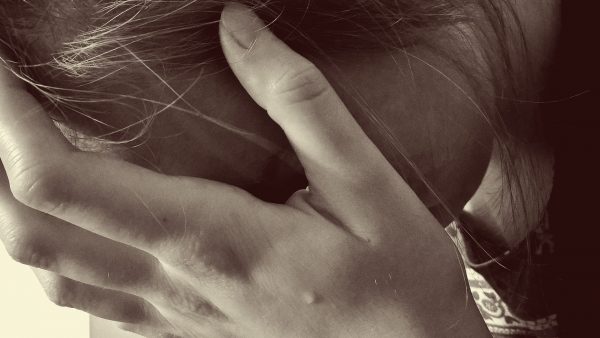 First came the shock. The stunned silence. The disbelief.

Then came more anger and rage than I felt I was capable of holding within the confines of my body.

Yet that quickly dissipated, leaving me a mere shell, empty of feeling, devoid of hope.

I have been advocating for the rights of girls and women my entire adult life. I was too young to experience the tremendous gains made by second wave feminists. Instead, as a young woman I stood in disbelief as our country failed to ratify the Equal Rights Amendment, and then I was forced to listen to all of the hate spewed at the first woman to be nominated for Vice President, Geraldine Ferraro. I watched William Kennedy Smith declared innocent of rape charges after his defense lawyers held up his victim’s underwear during a nationally televised trial and said that because she chose to wear nice lingerie she was “asking for it.” I died a little bit as I listened to the harsh interrogation of Anita Hill by older white men in positions of power who took pleasure in humiliating her and denying her experience of sexual harassment at the hands of Clarence Thomas, a man who still sits on the Supreme Court today.

Those were my first lessons regarding the worth of women in US society. There were plenty of painful, ugly moments in my personal and work life as well. In my very first job out of college, a male superior told me I would never be promoted unless I slept my way there; that was the only way women were ever promoted.

And in the decades since? While I have experienced full-on aggressions and countless micro-aggressions on a personal level, this country has continued its relentless backlash. The first of many equal pay acts was passed in 1963. I am still waiting, because you can’t legislate behavior. A woman’s guaranteed access to safe and legal abortion has all but disappeared, and you can be sure that now it will. And time and time again men are not held accountable for the violence they commit against women. There are too many names to list—yet our country just elected one of them to be president.

People will point to the gains women have made. Yes, women have certainly made gains. Yet today we shouldn’t have to settle for meager “gains.” The question of equality should not even be a question. We are over 50% of the population. We should make up 50% of the government at all levels—local, state, federal. Yet we won’t reach that point in my lifetime or my daughter’s lifetime. 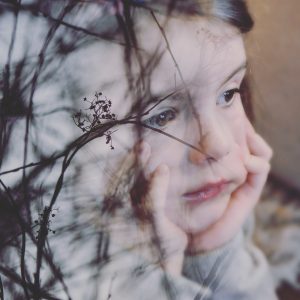 I made a critical error in judgment regarding this election. I truly believed that the backlash against women had reached its peak. The level of misogyny I witnessed during this election cycle was the most blatant and horrific that I had ever seen. Clearly, this was the turning point; I honestly thought we were going to see the most beautiful shift back toward equality, kindness, respect, empathy, and basic human decency. Instead I felt sucker punched—driven to my knees one last time—hit with the stark realization that this backlash will not end in my lifetime. My generation of women will not experience that moment. I don’t know how to begin to process that grief.

I wish I had experienced the hopelessness first, and then the anger. I could have done more with that.

Now? I simply do not know where to go from here.

E is for Elisabeth Schüssler Fiorenza