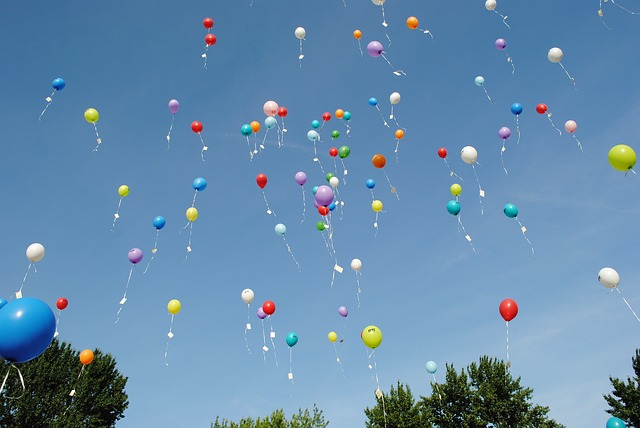 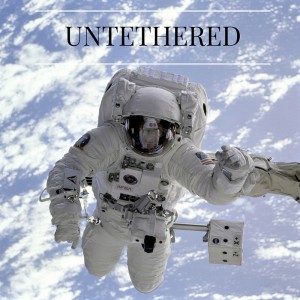 I was Skyping with a friend I hadn’t spoken to in quite some time the other day. When she asked me how I was doing, I struggled to find the words to describe exactly how I was feeling. Finally, I told her I was free floating, an astronaut on a space walk, which is disconcerting enough; obviously I am not grounded right now. Yet even worse, I am an astronaut whose safety tether has been severed.

For decades, I had lived my life like a balloon in the Macy’s Thanksgiving Day Parade, moving—even floating a bit—but firmly held in place by a plethora of tethers (some good—some not so good): my career, which many times involved more than one tether when working multiple jobs, my family, my home, my student debt and car loans, my community, my friends.

Sure, once in awhile a handler would get careless or an unexpected gust of wind would loosen a line, but it was always one tether at a time—a change in job, for instance, or a move to a new home. It was jarring, and I’d bounce around a bit, but the other tethers would hold steady, and soon I would regain my sense of calm and normalcy. 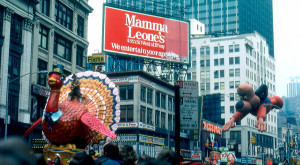 However, in the past year I experienced a completely different phenomenon. All of my tethers came loose at once, sending me careening out of control towards the unknown. At first I flailed and struggled. I tried to grab hold of anything I could in an attempt to recover my sense of balance—my passion—my reason for being—my place in the world. Yet each attempt at regaining my equilibrium felt awkward and forced. Many months later I still feel like the astronaut free floating off kilter, unable to find solid ground. It is disconcerting. It is uncomfortable. I don’t like it.

After patiently listening to this feeble attempt to explain how I have been stumbling through the past year, my very wise friend quietly suggested that perhaps I might simply stop struggling and let go of my fear of the unknown. Instead, she offered, I could stop and think about what it truly means to be untethered.

Maybe, instead of floating away into obscurity and irrelevance, as I have feared, I will decide to learn how to fly. 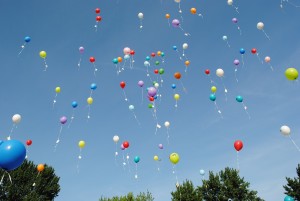 Photos courtesy of Pixabay and Wikimedia.