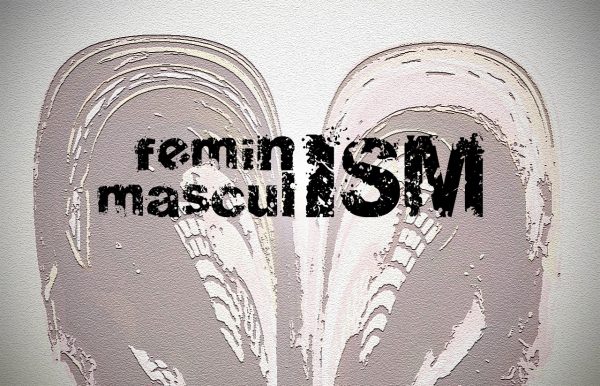 Last night I attended a film screening of the documentary The Empathy Gap: Masculinity and the Courage to Change. The filmmaker, Thomas Keith, whose other films include The Bro Code and Generation M, introduced the film and held a discussion after the screening. Keith’s previous films examined the impact that society’s sexist and misogynistic messages have on boys and men. The Empathy Gap goes even further, and looks at the ways in which men are taught the Manhood Script; they are told to acquire material wealth, meet conflict with aggression, suppress all emotion except anger, and view women as sexual objects, all of which can cause harm to both women and men. The film also offers concrete suggestions regarding how we can work to shift the message in order to help boys and men develop more empathy—for women and for other men. 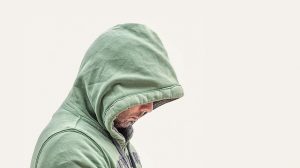 Because the screening was held on a college campus, there were a large number of young men and women in attendance, likely because their professors or coaches required it. The auditorium was filled to capacity. During the film, I noticed that the men remained fairly quiet, while the women at times reacted with audible gasps, sharp intakes of breath, or loud sighs. The women’s reactions didn’t surprise me; they were similar to the reactions I experienced when I previously screened Jennifer Siebel Newsom’s film Miss Representation. We witness sexism every day of our lives, but when we see it or experience it on a personal level, one incident at a time, we often ignore it. It isn’t worth speaking up, or it could be dangerous to speak up, or perhaps we have become so desensitized that we don’t even notice all of the microaggressions we witness and are subjected to each day. Yet when we are bombarded with over 60 minutes of blatant sexist behavior thrown in our faces all at once in a film, it’s enough to cause a visceral reaction.
When the film ended and the lights came up, I knew that many of the students wouldn’t remain for the discussion, so I got up and hurried out so that I could listen to their reactions as they left the auditorium. It’s important to note something here. The film directly addresses the impact of group mentality on men. When men are in a group, they are much more likely to act in a hostile manner than when they are alone. They feel pressured to adhere to the Manhood Script. As the students filed out, I realized that most of the women, even if they were with others, were silent. The men, on the other hand, were not, especially the men who were part of a group. I listened as they joked about the film and its message, playing off of one another, reinforcing their Manhood Script that had been called into question: “F*** that. My Manhood Script says let’s go eat.” 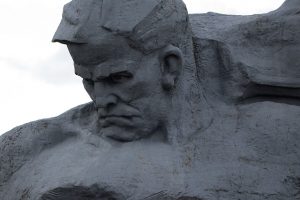 Will these young men stop and reflect on the film’s message at some later point, perhaps when they are alone? Will it have any positive impact at all? I would like to think so, yet I’m afraid that the Manhood Script is being reinforced to a painful degree by our society at this particular moment in our collective history. One approach that could possibly make a difference, and Keith points this out in the film as well, is to reach out to one another on an individual level. If one man hears the story of how another man suffered horrific bullying as a result of the Manhood Script, or the story of a woman who endured humiliating sexual harassment—if one person can connect with another human being’s pain—then empathy becomes possible.

And right now, we are in dire need of empathy.

Where We Find Community