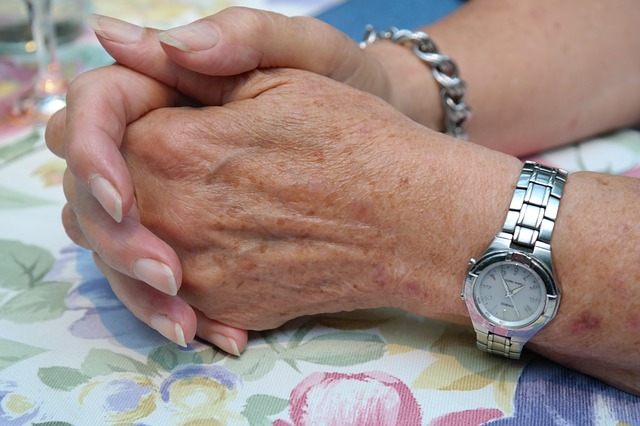 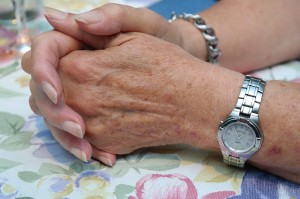 Perhaps because I am part of the demographic, and I have been sensing a tremendous shift in my priorities since turning fifty, all of my research of late has focused upon women at midlife. Apparently we are an interesting enough demographic to study, which seems ironic since women at midlife are certainly not highly valued in our society.

As I paged through study after study of women in midlife, I was exposed to terminology I had never confronted before—successful aging, generativity, role ambiguity, and distribution of marital power. I also came across many terms I am all too familiar with– Major Depressive Disorder, anxiety, weight gain, sleeplessness, menopause, stress, health, and aging. Midlife can be complicated for women.

Let’s look at distribution of marital power first. The study I read examined marital power in midlife heterosexual marriages: “An unequal distribution of marital power has shown to have an impact on overall marital functioning, including marital quality and marital satisfaction” (LaBaron, Miller and Yorgason). The researchers go on to state that women tend to have less power in marital relationships; therefore, their perceptions of marital happiness are of particular importance. While I would like to disagree with this study, and insist that as a working mother and a feminist I hold equal power in my marriage, I know this isn’t true. If I am completely honest, I would have to admit that my spouse holds more power. He has more freedom, his job takes priority (yes, he makes more money than I do), and even though I have always worked full time, I have also been the primary caretaker for our children as well as the one to manage the bulk of household responsibilities.

What are the long-term effects of such a power imbalance within a marriage? Well, I don’t have to read the study to tell you that it leads to resentment, anger, sadness and sometimes even a lack of self-worth. There have been moments over the last twenty years, as I struggled to meet my kids’ needs, get my work done, keep the house from being condemned, and put dinner on the table that I simply wanted to pick up my keys, get into my car, and drive. Away. Forever. I know there are not many women who will admit to fighting this impulse, but I know many women who have certainly felt it.

Now that my kids are preparing to begin their next chapter, it is the perfect time for me to reassess my own role in our family and in my marriage—a time to remember who I am at my core and what I want out of my life and my relationships: “At the beginning of midlife, when life course changes begin to promote a shift away from external relationships (children, friends, coworkers, etc.) and more toward the marital relationship, the immediate marital benefits of marital equality have the propensity to set the couple up for success in later years” (LeBaron, Miller and Yorgason). I have seen many couples get caught up in the anger and resentment of power inequality in their marriages. As a result, they fail to focus on the marital relationship itself, and eventually give up and part ways. In fact, many couples I know break up soon after their kids leave home, when they are forced to confront one another and the immense void that separates them. I don’t want to be one of those couples.

In thinking about how I will approach my own aging and the shifting, changing relationships that result from empty nest, I am led to another study, one examining successful aging and generativity. Aging not only involves developmental maturity and physical aging of the body; it also includes our beliefs about getting older: “Two personality dimensions that are especially salient in middle age are generativity (or the concern with passing on a legacy of value to the next generation) and anxiety about aging and death” (Versey, Stuart and Duncan). We live in a society that is not kind to women as they age. Since women are primarily valued for their youth, beauty, sexuality and fertility, they often experience anxiety as they age and no longer feel as if they have worth. I can fully relate to this; I have often gotten the message that as a woman over forty I no longer matter, and I should simply go away. This study affirms the damage that such a mindset can cause.

Women who worry about getting older lessen their chances of aging successfully: “consistently high levels of worry or concern regarding aging may lead to beliefs about one’s perceived power (or lack thereof) to overcome the challenges associated with aging” (Versey, Stuart and Duncan). This makes perfect sense to me. I know I have struggled with feeling invisible in a society that no longer values me and does not care about what I have to offer. And I have witnessed countless women fall victim to the societal pressure to remain young at all costs—turning to fad diets, over-strenuous exercise routines, needles, and plastic surgery—all in an attempt to turn back time rather than embrace their midlife selves.

Yet midlife also offers the precious gift of perspective. If we can begin to move away from socially constructed pressures—everything we are taught we “should” be as women, wives, mothers, colleagues—and move towards generativity—what we have to offer those coming up the path behind us—we can actually feel a greater sense of self-worth and purpose. And as a bonus, we can age more successfully. Maybe this explains why I have been spending so much time reviewing the road I have taken, and contemplating positive changes I can make in order to move toward a more genuine path, one which allows me to share my gifts with others within and across generations, in order to create a supportive, shared community.

To start, my daughter and I are volunteering as part of a pilot project that will connect high school students and seniors through the creation of a storytelling documentary. Talk about generativity. I can’t wait to begin.

“Old talk” is as dangerous as “fat talk”