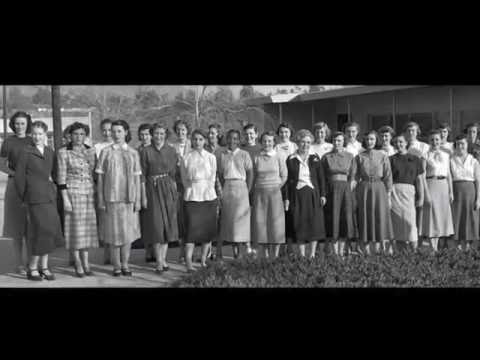 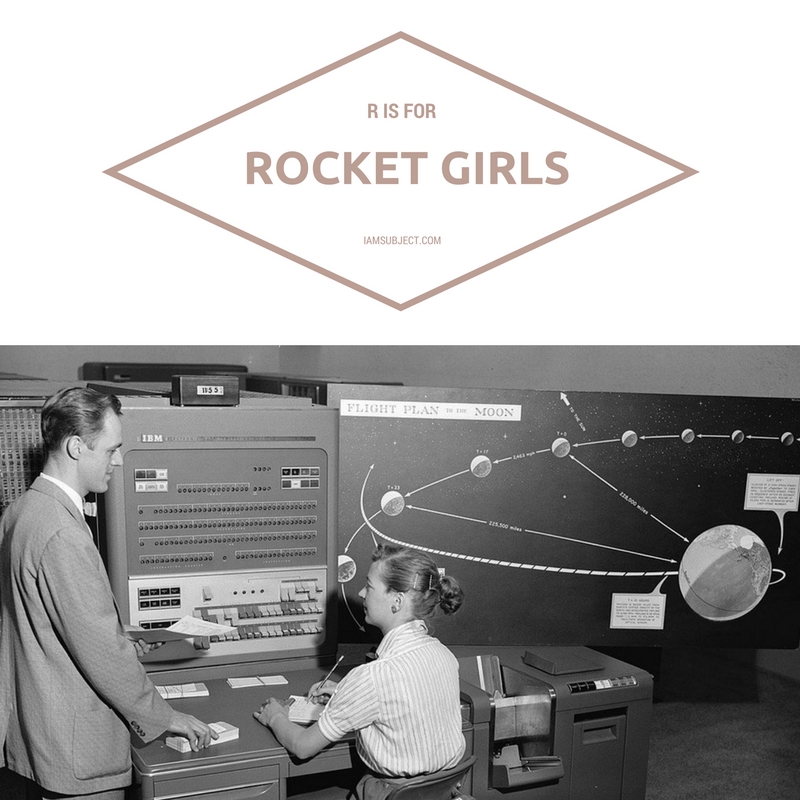 Each week for 26 weeks, I am publishing a post about women who are not widely known but should be—women who can inspire us, teach us, and encourage us to get out of our comfort zones and reach for our dreams. Week 18 of my A to Z challenge introduces us to the Rocket Girls.

The accomplishments of so many women have been lost to history, if they were ever recorded at all. It was only by chance that a woman searching a potential baby name stumbled upon a photo of Eleanor Frances Helin accepting an award at NASA in the 1960s. Nathalia Holt, the woman who googled Eleanor Frances as a potential name for her child, is herself a scientist. She holds a Ph.D. in Microbiology. Yet she had no idea that women had been working at NASA during that time period—and that they had been employed as scientists and engineers. Lucky for us, she decided to dig deeper, eventually publishing Rise of the Rocket Girls: The Women Who Propelled Us, From Missiles to the Moon to Mars (thinkprogress.org).

Digging up the complete story was not easy, as it seems these women, and their accomplishments, had even been removed or left out of the NASA archives. But with a few photos and a couple of names in hand, Nathalia began calling women until she reached the right ones. Their stories are remarkable.

In the early 1940s, both men and women were working as ‘computers’ in the Jet Propulsion Laboratory (JPL), long before NASA was formally created. When Macie Roberts was promoted to supervisor in 1942, she made the decision to hire only women for the team, a decision her successor stuck to as well. She didn’t think a man would want to work for her, and she wanted a cohesive group. Her strategy worked; these women went on to become the first computer programmers—engineers in the lab—and their work led to incredible scientific breakthroughs. When Macie Roberts retired, Helen Ling took her place. In addition to hiring all women, Ling encouraged them to attend night school in order to get their engineering degrees, so that they could remain at NASA and seek out promotions (thinkprogress.org).

In the 1940s and 1950s, these women faced tremendous obstacles. Sexism was rampant, and there were no policies in place to protect employees. If you got pregnant you were immediately fired, with no guarantee that you could ever come back. It was Helen Ling who went out of her way to call women who had left due to pregnancy, inviting them to return to the lab and to the work they loved (thinkprogress.org).

In the 1970s, when many engineering programs were still denying women admission, NASA enacted a policy which stated that anyone who was hired had to have a degree in hand. The women working at the JPL were lucky; they were grandfathered in if they were already employed. However, in 2004 NASA changed the rules again, and removed the “grandfather” clause. By this time, most of the women who didn’t have degrees had retired, but one remained—Susan Finley, NASA’s longest serving female employee. She had been hired by Macie Roberts in 1958, and was still working in 2004. NASA demoted her to an hourly wage position and removed her title of Engineer—another slap in the face for women who had made incredible contributions to science (thinkprogress.org). 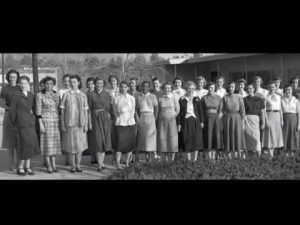 The female ‘computers’ of the JPL played a significant role in many of NASA’s greatest early achievements, including the historic launch of the JPL-built Explorer 1 satellite. It was Barbara Paulson, hired by the JPL in 1948, who was on site during the 1958 launch, plotting data coming in from the satellite and a network tracking station (jpl.nasa.gov). It was a horrible omission on the part of NASA when the women who had helped make the Explorer 1 possible were not invited to the 50th anniversary of its historic launch (smithsonianmag.org).

Perhaps the greatest accomplishment of the women of the JPL was the Voyager: “The original Voyager mission was curtailed due to budget cuts, so these women worked in secret, behind closed doors, trying to figure out the best trajectory for the Voyagers. If they hadn’t done so, the mission would have ended at Saturn instead of exploring the entire solar system. Their legacy is, quite literally, inside those memory banks. And Voyager is now carrying that legacy to the stars” (news.nationalgeographic.com).

I am so grateful that Nathalia took the time to research these women and that she was able to share their stories. My wish, and the primary motivation of my A to Z Challenge, is to not only honor women who deserve to be recognized, but to provide role models and examples for girls and young women today, so that they realize they, too, can reach for the stars: “Numerous studies have found that role models are key to increasing underrepresented groups into the sciences. When young people see scientists who look like them, it makes the dream of pursuing careers in STEM attainable. Bolstering the presence of women scientists in education is critical and my hope is that by shedding light on the groundbreaking women of NASA, young women will find in their stories a reflection of themselves and what they aspire to be” (smithsonianmag.com).

R is for Rocket Girls, and incredible group of ‘computers,’ engineers, mathematicians, and rocket scientists.