Mary Wollstonecraft is the first writer we will cover in this course. Her writing, and the writing of Elizabeth Barrett Browning (both writers are British), can seem difficult, since they were writing centuries ago and writing styles have changed significantly since that time. But don’t give up on their pieces. These women, and all of the writers in the first unit, were seeking basic human rights for women, and they did so through a number of genres or types of writing, including political documents, narrative poems, and even fiction. These were women who had very few or no rights within the society in which they lived. They couldn’t own property, make their own decisions, or retain custody of their children if their spouse died. Most were writing to a wide audience demanding their civil rights – demanding a voice. Some aspects of their personal experiences slip into their writing, but the personal wasn’t their main focus. Mary Wollstonecraft, Elizabeth Barrett Browning, and Elizabeth Cady Stanton were making political statements about women’s place in society. Later in the unit, when we get to Zora Neale Hurston and Kate Chopin, some basic rights for women had been won, or were on the horizon. As a result, their writing begins to shift, from a public plea to a more personal narrative—a short story. Through fiction they address the status of women as well as their own personal experiences. Themes we will cover in unit one include the influence of early family life, the influence of society and culture—both women and men living their socially prescribed roles—marriage, and world events.

Click on the following images for Unit One Women Writers. Each of these writers has her own page. 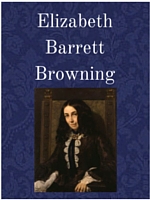 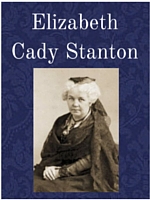 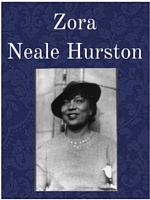 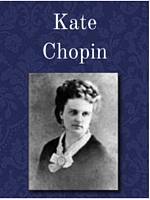 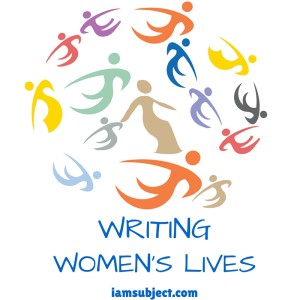