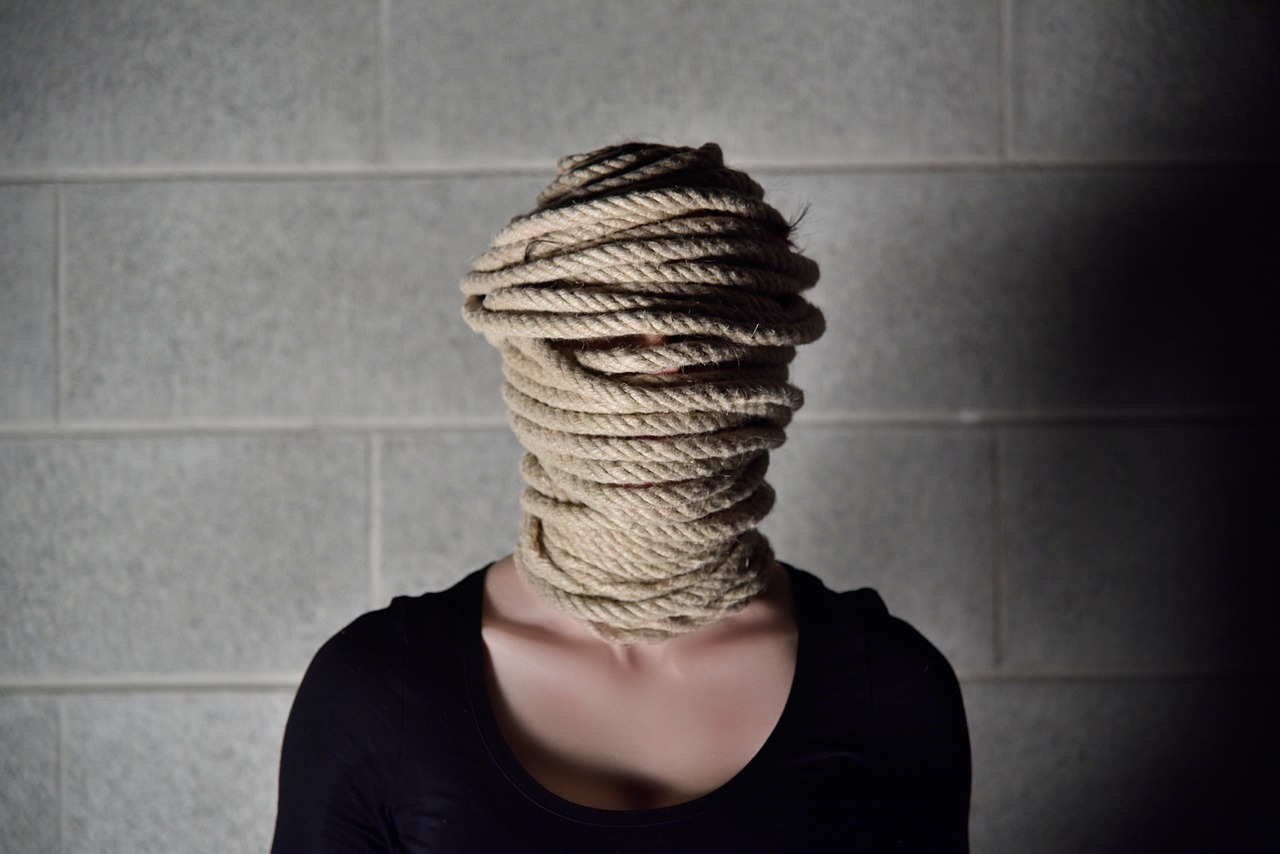 One step forward, two back. Every wave of momentum is followed by a backlash. We’re seeing a bit of that backlash now in the wake of the #metoo movement. I’ve engaged in numerous discussions recently regarding the naming of perpetrators. People seem to be searching for a litmus test of some sort. How far back is too far to go when accusing someone of sexual harassment or assault? 2010? 2000? 1995? 1990? Whenever it happened—no matter the year? Should people have the right to name names without ‘proof’? (This came up when a young woman began a list on Facebook. Others added to it before it was taken down). I hear people asking, why didn’t victims report the abuse when it happened?

I am the last person to cast stones when it comes to making mistakes and hurting people along this journey that has been my life. People do grow and learn, and while it seems I was a slow learner, I am no longer the person I was when I made those mistakes. I wouldn’t make those mistakes again. Should the entirety of my life be judged by those moments? While I did not commit assault, and in fact have been a victim of assault (the first time I was victimized by a middle school teacher, and no, I didn’t tell anyone at the time), I have hurt people emotionally. I have also been held accountable for that, in some cases, many years after the fact—when I had grown and changed and would have never thought of making that type of error in judgment. Yet even years later, I deserved to be held accountable. And I was. It’s heartbreaking, humiliating, and shame inducing. We all make mistakes. It is part of what makes us human. Hopefully we learn from them, and sometimes we are given the opportunity to make amends. That is part of the journey.

Yet I don’t know if there should ever be a timetable for accountability.

Is it fair to call out perpetrators without “proof” that they are guilty? “Only about 2% of all rape and related sex charges are determined to be false, the same percentage as for other felonies” (FBI). Add to that the fact that only approximately 40% of rapes are ever reported to the police (web.stanford.edu). False accusations of abuse are extremely rare. When they happen, of course they make the headlines. Sexual harassment and abuse have become so normalized in our society that we seem to be having a difficult time believing victims, especially when they are accusing public figures whom we may have held in high regard. Most perpetrators will never admit they did anything wrong until and unless they are called out. Famed journalists Charlie Rose and Matt Lauer were interviewing others regarding sexual harassment and assault while being fully aware that they were engaging in similar behavior. How does that kind of disconnect happen? It happens in a society where the behavior is normalized and accepted. It happens when those in a position of power use that privilege to oppress others. If victims don’t come forward and name names, nothing will change. That much is clear.

It is important to know and understand that anyone can be a perpetrator, and anyone can be a victim. In all of the cases making headlines across the nation, there have been a few male perpetrators accused of harassing and assaulting men. And I recall one headline in which a woman was accused of harassment. However, the majority of victims have been female, and the majority of perpetrators have been male. This matches national statistics, which state that between 1 – 3 and 1 – 4 women experience sexual assault in their lifetime. As we have seen in recent months, the vast majority of victims don’t come forward. Many of those currently being accused have harassed or assaulted numerous victims. Larry Nassar, the USA Gymnastics doctor, was accused of assaulting over 250 girls and women. Some of those girls and women did tell. Many did not. 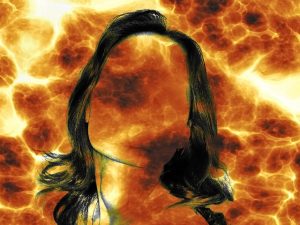 Why don’t victims come forward? They feel responsible for what happened—they have been convinced that it is their fault. They are ashamed. They are afraid. In cases of workplace harassment, they know they are in a subordinate position and could lose their jobs—jobs that they need. They believe, often rightfully so, that nothing will be done if they speak up. They know that if they press charges they will likely be victimized again by the media or during a court proceeding, where they will be subjected to victim blaming and their own sexual histories will be on display for all to see. They will be revictimized.

I will never forget two famous instances of victim blaming and shaming that occurred back in 1991, because they had such a profound effect on me. The first was the rape trial of William Kennedy Smith. During that trial, which was nationally televised, the defense attorney held up the underwear the victim was wearing the night of the alleged rape, and said that because she had been wearing nice lingerie, she wanted to have sex. William Kennedy Smith was acquitted. That same year, Anita Hill, a young law professor, testified before a hostile Senate Judiciary Committee, stating that she had been sexually harassed by Supreme Court candidate Clarence Thomas. She was accused of making false accusations. He was confirmed and still sits on the Supreme Court today. Her testimony was also nationally televised. I remember watching both the trial and Hill’s testimony, and walking away gut punched, yet somehow believing that my decision not to tell what had happened to me many years earlier had been the right one. Nothing would have happened except that I would have been revictimized.

Today, as a much older and hopefully wiser woman, I regret not coming forward to tell anyone about what this person in a position of authority had done. I know in my heart that he must have victimized others after me, and perhaps, if I had come forward, I could have prevented that. I’ll never know for sure. Every time I see another victim come forward now, I am heartbroken for that person. Yet I also know that finally—finally—the tide is turning. Victims are finding strength in numbers. They are coming together to confront those in positions of power who hurt them. And they are making a difference. The sheer numbers mean we can’t just turn away and keep pretending that sexual harassment and assault isn’t an epidemic in this country. We need to confront it. We need to shift the power dynamic in our society. This is the only way to begin to enact real change. I see it happening. Women are running for office on the local, state, and federal level in record numbers. We need to work to get those women and candidates from other historically oppressed groups elected. Only then will we have a chance to move toward equality.

For those who can’t speak up, or don’t want to, I understand, and it’s okay. Others are making their voices heard in an effort to protect all victims. I hope they keep coming forward.