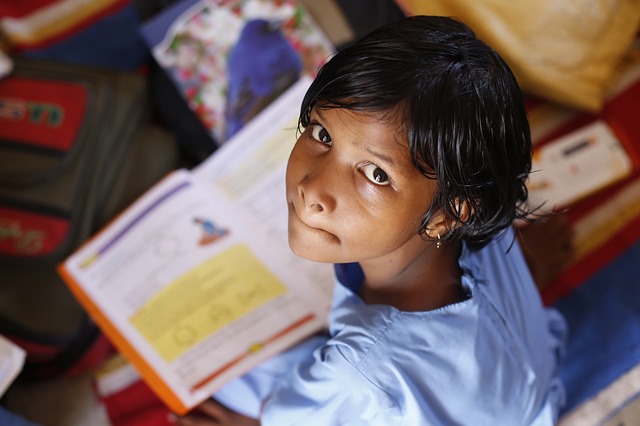 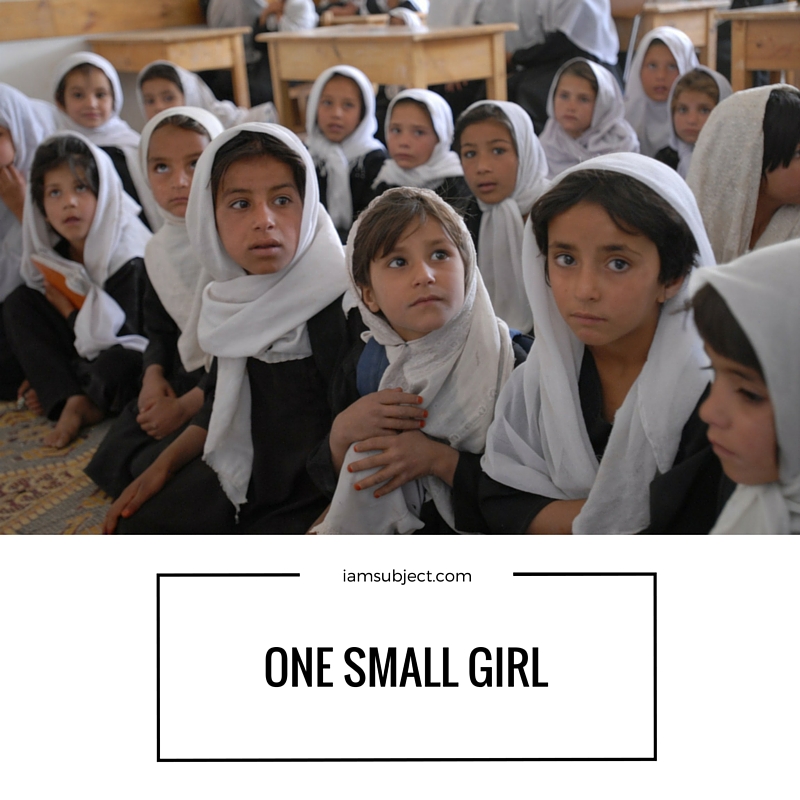 My daughter and I had a few things we really wanted to do together while she was home from college for winter break. On our list was the film He Named Me Malala, and last night we finally sat down to watch it. In this film, director Davis Guggenheim, known for An Inconvenient Truth, his searing documentary about global warming, and Waiting for ‘Superman’, his indictment of public education, gives us an inside look at the Taliban’s takeover of Pakistan’s Swat Valley, and its impact on one girl, Malala Yousafzai, and her family.

We had seen the film’s trailer when we went to hear Malala speak in Denver last June (you can access my blog post about her visit here), and have been curious about it ever since. The film itself is beautifully crafted—a mix of personal reflection, news footage, and stunning animation that adds a sense of mystical magic to Malala’s journey.

Since I had already read her book, I Am Malala, and had also heard her speak about her experience as part of the Unique Lives & Experiences program in Denver, I knew much of her story. What I couldn’t clearly picture before viewing the film was what it must feel like to have your peaceful community overrun by a group of men determined to gain control over every aspect of your life. In the film you watch the Taliban slither into town, eerily calm at first, calculating, working to gain trust. Once entrenched, they become bolder, broadcasting edict after edict over the town’s public address system, confiscating books, films, televisions, computers and burning them in public bonfires, banning girls from school and then turning school buildings into rubble, listing names of those who have dared oppose them, rounding people up and executing them publically. And amidst the chaos—one small girl and her father, daring to speak up, claiming their right to learn and to teach. One small girl who paid the ultimate price by being shot point blank in the head when she was just 15.

Malala refused to give up or give in. Instead she determined to fight back by healing and growing stronger, with the help of her loving and supportive father, and by reclaiming her voice and using it to speak even louder to larger and larger audiences. One small girl soon spoke for 60 million girls worldwide who are being denied the right to an education. And that is the other stark realization gained from viewing this film. 60 million girls—their hopes, their dreams, their lives—dependent upon those who care enough to speak out and act on their behalf. You see some of them in this film—girls in Pakistan, Kenya, Nigeria, and Sierra Leone, along with Syrian refugees—and once you see their faces and look into their eyes, you cannot forget them. They are imprinted on your soul.

How fortunate we are, my daughter and I. I have been a teacher for 25 years. She will soon be returning to campus to finish her first year of college. Yet even here, where women have more rights than in most areas of the world, we are experiencing a backlash that started in the early 1980s and has continued for my entire adult life. When I was a teen I had more rights and more control over my own body than my daughter has today (comprehensive sex education, access to comprehensive health care, safe and legal abortion without parental notification and consent). I have been told that this is the natural flow of things. The fight for rights always ebbs and flows. Well, I have had more than enough ebb. I am ready for some serious flow, and one small girl has convinced me that it is my responsibility to continue that fight.

One child. One teacher. One book. One pen.

One Nobel Peace Prize winner has discovered the simple formula that can change the world—one girl at a time.