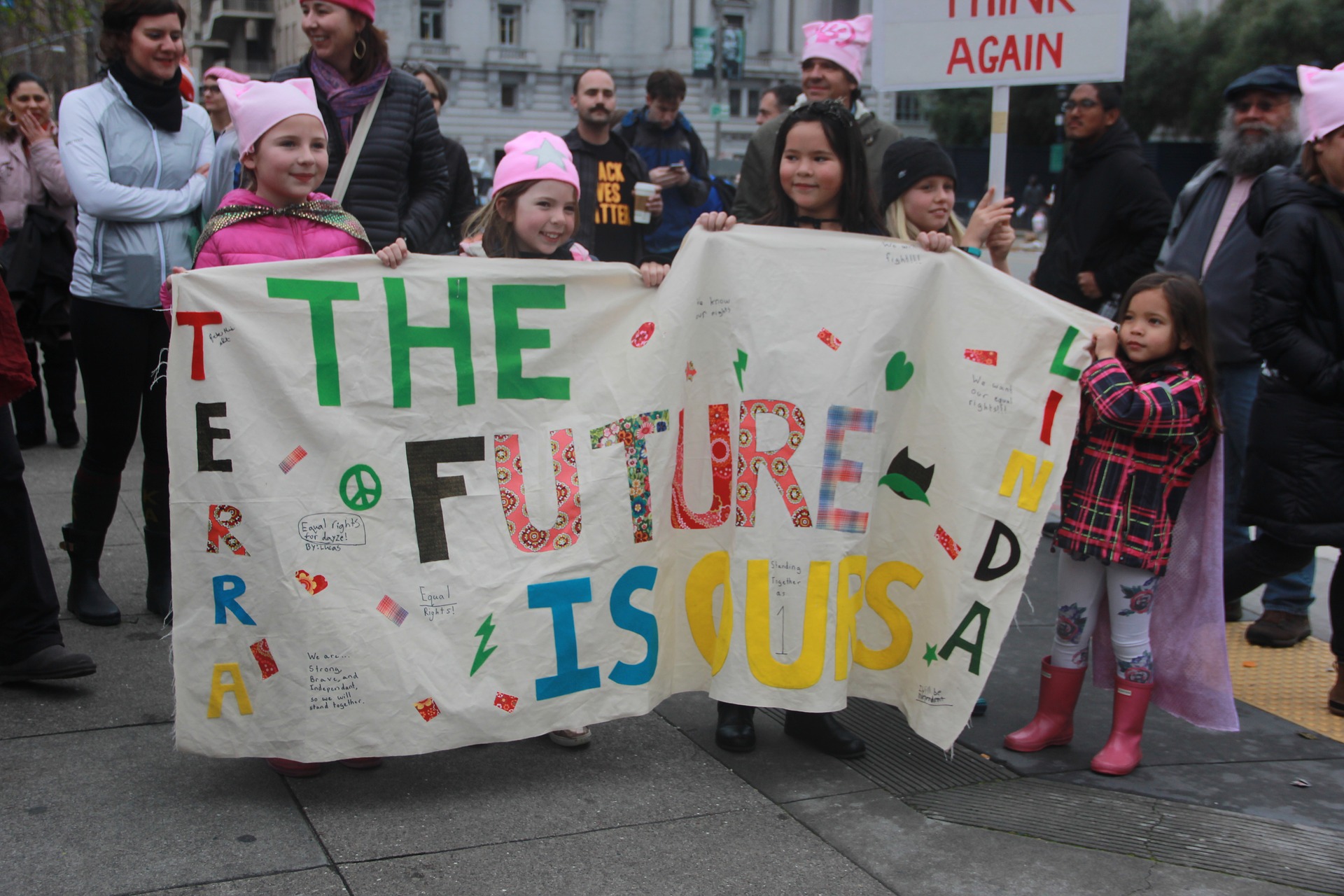 I haven’t blogged much in the last year–or four. I have plenty of excuses, including ongoing health challenges, Covid, and the implosion of democracy. Yet as dark as it seems, I am looking ahead to lighter, brighter days, when a new president and the first female vice president will do their best to put out the dumpster fire left burning by the current unhinged narcissist. When I lost my mind after the 2016 election (see previous blog posts for details), and everyone told me I was overreacting—that it wouldn’t be that bad and I should just get over it—well, even I couldn’t imagine how bad it would get. On January 7th, over 4,000 people died of Covid in the US. That is just one day. Over 22,000 Americans have died in the last week. Yet we don’t bat an eye. On January 6th, a mob stormed the US Capitol while Congress was in the process of certifying a free and fair election. Five people died. And we weren’t really all that surprised. America has become desensitized to the insanity, and that is what could very well lead to our demise.

I have no control over any of this. Yet with the new president and vice president stepping in on January 20th, I do have a glimmer of hope. I also have a wish list, and since I write about women’s issues, that is the focus of my list for President Biden and Vice President Harris. From day one, they need to work to undo all that the current president has done to harm women and girls.

First they need to rescind the Mexico City Policy. And just what is this policy? “The Mexico City Policy is a U.S. government policy that – when in effect – has required foreign NGOs to certify that they will not ‘perform or actively promote abortion as a method of family planning’ using funds from any source (including non-U.S. funds) as a condition of receiving U.S. global family planning assistance and, as of Jan. 23, 2017, most other U.S. global health assistance” (kff.org). When President Trump was elected, he not only reinstated the policy, as every Republican president has done since Ronald Reagan first implemented it in 1984; he greatly expanded its reach: “The Trump administration’s application of the policy to the vast majority of U.S. bilateral global health assistance, including funding for HIV under the U.S. President’s Emergency Plan for AIDS Relief (PEPFAR), maternal and child health, malaria, nutrition, and other programs, marks a significant expansion of its scope, potentially encompassing $7.3 billion in FY 2020…. The Administration’s more recent extension of the policy to include any financial support (health or otherwise) provided by foreign NGOs for any purpose to other foreign NGOs that perform or actively promote abortion as a method of family planning is likely to encompass significant additional funding” (kff.org). On day one in office, President Biden needs to rescind this policy in order to save countless lives. 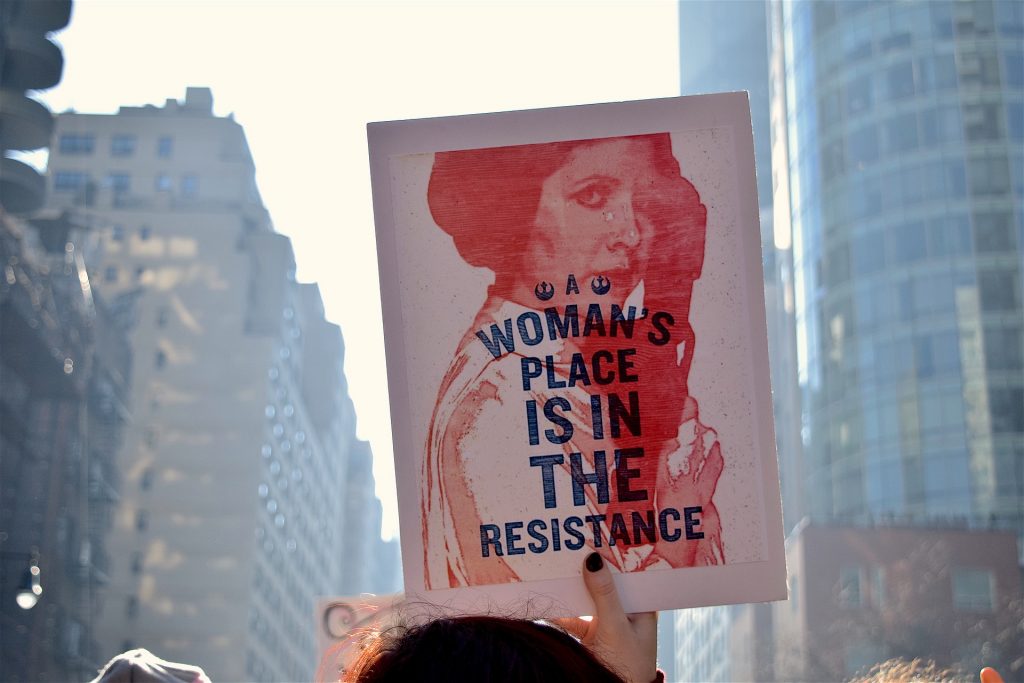 The new administration also needs to encourage Congress to reauthorize the Violence Against Women Act (VAWA). VAWA, first passed in 1994 (a bill originally sponsored by Joe Biden), expired during the government shutdown of 2018. A temporary reauthorization expired in February of 2019, and a full reauthorization has yet to be passed by both the House and the Senate. For years after its initial introduction VAWA was reauthorized with bipartisan support. After all, who would be against services that addressed violence against women? Yet the last reauthorization came only after a bitter partisan fight over the expansion of services. In 2019, the House passed its version of the VAWA reauthorization in April (with only 33 Republican votes). The Senate refused to vote on the House version, because they disagreed with closing the ‘boyfriend loophole,’ which called for “expanding gun buying restrictions to include individuals with a misdemeanor conviction of domestic abuse or stalking” (naco.org). Senator Dianne Feinstein (D-CA) finally introduced a Senate version of VAWA on November 13, 2019. However, it was viewed as partisan, and a competing bill was introduced on November 20th by Senator Joni Ernst (R-IA), herself a survivor, that drastically impacted the scope and reach of VAWA. Over a year later, VAWA remains in limbo at a time when women and girls are at increased risk of domestic violence during the pandemic. One of the first tasks of this new Congress is to reauthorize the Violence Against Women Act.

Trump was also instrumental in the changes made to the Title X family planning program, which forced Planned Parenthood to refuse the federal funding in order to continue to provide a safe abortion option for its patients. President Biden will need to reverse these decisions so that Planned Parenthood is once again funded to provide women and men with family planning education, cancer screenings, and STD testing. 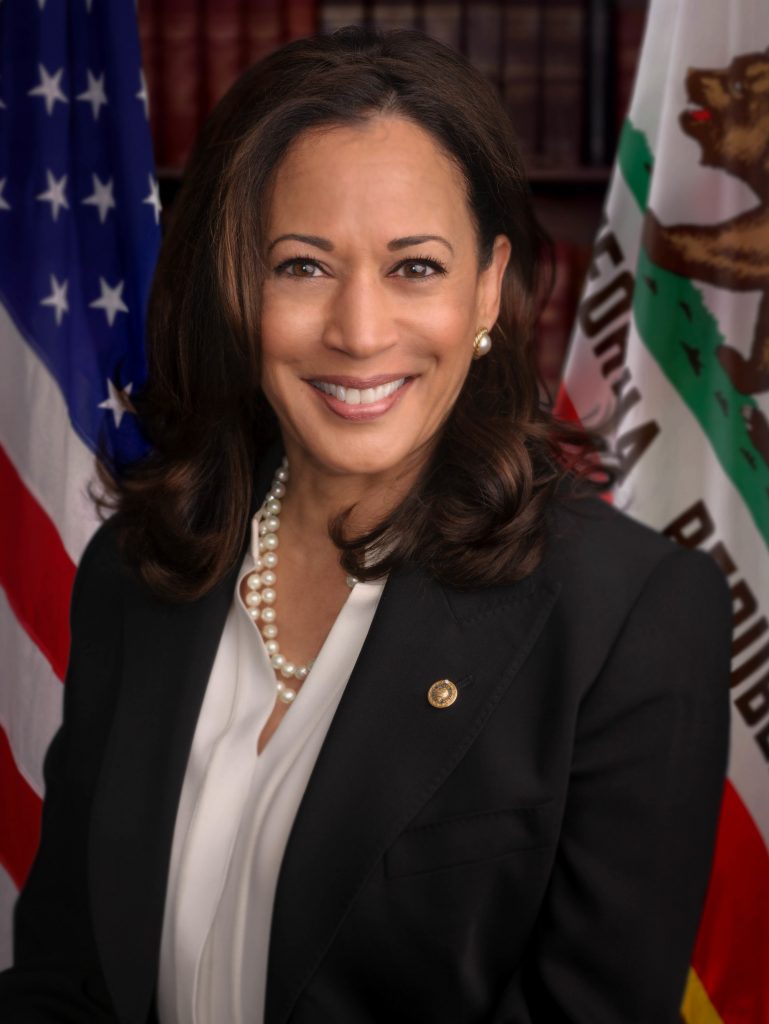 And then there is the Supreme Court, and President Trump’s two picks that weren’t his to make. President Biden will need to address this. If he does not, women will lose rights they have fought so hard to secure, including the right to safe and legal abortion in the first trimester of pregnancy.

This is just the first installment of my wish list. President Trump did irreparable harm to girls and women during his four years in office. Add to that his mishandling of the pandemic and the disproportionate impact that has had on women, and we will be paying the price for generations to come. I do have hope—primarily in Vice President Kamala Harris. Women will finally be represented in the West Wing. What kind of a difference will that make? Will our voices be heard at last?

I am choosing optimism, which isn’t easy to do right now. Yet I am confident that because they possess empathy and actually care about the future of this nation as a whole, the new administration will work to right the wrongs of the previous administration and help advance the human and civil rights of all who are oppressed, moving us toward a brighter, more equitable future.

Photos courtesy of Wikipedia and Pixibay.

The Power of Women’s Stories