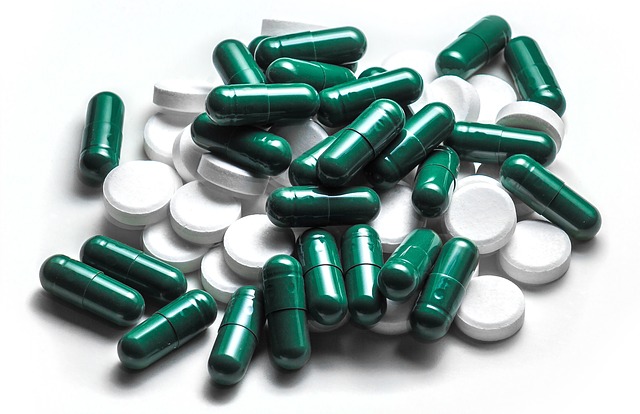 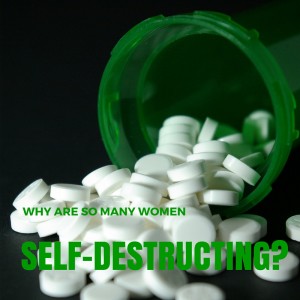 As I was drinking my morning coffee while surfing the latest headlines, I paused mid-sip when I saw “Life Expectancy Drops for White Women” in health news from NPR. This is the first time since the Centers for Disease Control started tracking life expectancy that the lifespan of white women has declined (NPR). I wish I could say I was surprised. I wish I could say that I didn’t predict what was behind the drop before my eyes scanned down to read more. But I already knew.

According to demographer Elizabeth Arias, “For the age group 25 to 54, suicide went up. Unintentional poisonings, which is mainly alcohol and drug poisoning, and chronic liver disease — those went up by quite a bit” (NPR). While other causes of death among women declined, including heart disease, cancer, and stroke, those gains were offset by self-harm. The CDC findings come on the heels of another study conducted by Princeton, which found that middle-age mortality among whites is rising, caused by an increase in suicides, drug overdoses, and alcoholism (NPR). Most disturbing, a newly released study on suicide–the first to examine suicide rates among all groups since 1999–shows that the rate of suicide among  all women (except those over age 75) has increased; suicides among American Indian and Native Alaskan women rose 89% between 1999-2014, and the rate among white women increased 60% during that same time period: “Middle-aged women, between 45 and 64, had the highest suicide rate in both 1999 and 2014. This age group also had the largest increase in suicide rate: 63%, from 6 to 9.8 per 100,000” (CNN). 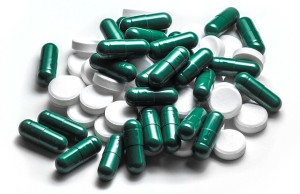 What we need to ask ourselves is why. Why are so many women turning to drugs and alcohol in order to self-medicate? What is it about the way we are living our lives, about the social construction we find ourselves in, that leads to destructive coping? Why do we have such a need to escape, and what are we trying to escape from?

I think many women, particularly in mid-life, experience that wake up moment of looking in the mirror and wondering, “how in the world did I get here, and what do I do now?” Women today often live their lives governed by “shoulds” that they have never thought to question. It can be painful to realize that what we have always considered to be absolute truths are nothing more than socially constructed norms–hoops we are taught to jump through. When we begin to question those truths–whether we have internalized them through our own personal and family histories, or through societal and cultural norms–we begin to wake up, a process that can be painful, but also beautiful and life affirming if we are in a safe space and place with adequate support. I believe that women who are not supported become overwhelmed trying to handle all of the pressures, no matter what they are—career, marriage, motherhood, aging parents—and that sense of overwhelm can often lead to destructive coping.

While I certainly don’t have all of the answers, I have taken steps to try to help women begin thinking about how they have been influenced over the course of their lives–by their personal circles, by societal and cultural institutions–perhaps in ways they have never considered, so that they may review where they have come from and what has impacted them, and then begin to decide how it is they would like to move forward from this point on. By claiming ourselves as subjects of our own lives, we become empowered and also provide strong role models for other women and girls. In healing ourselves we help others–a beautiful way for women to create nurturing, supportive communities.

I am currently offering an in-person workshop for victims of domestic violence, and in partnership with the DailyOM, I am also offering an online course for all women in order to help them learn how to accept the decisions they have made thus far, realize that those choices don’t have to define who they are from here on out, and move toward a more genuine path. The course is called Discover Your Healing Story, and I hope you will recommend it to the women in your life who could benefit.

I wish I could do more. But it is something. It is a start.

Who gets to celebrate independence today?

Rape kits in Colorado are not being tested