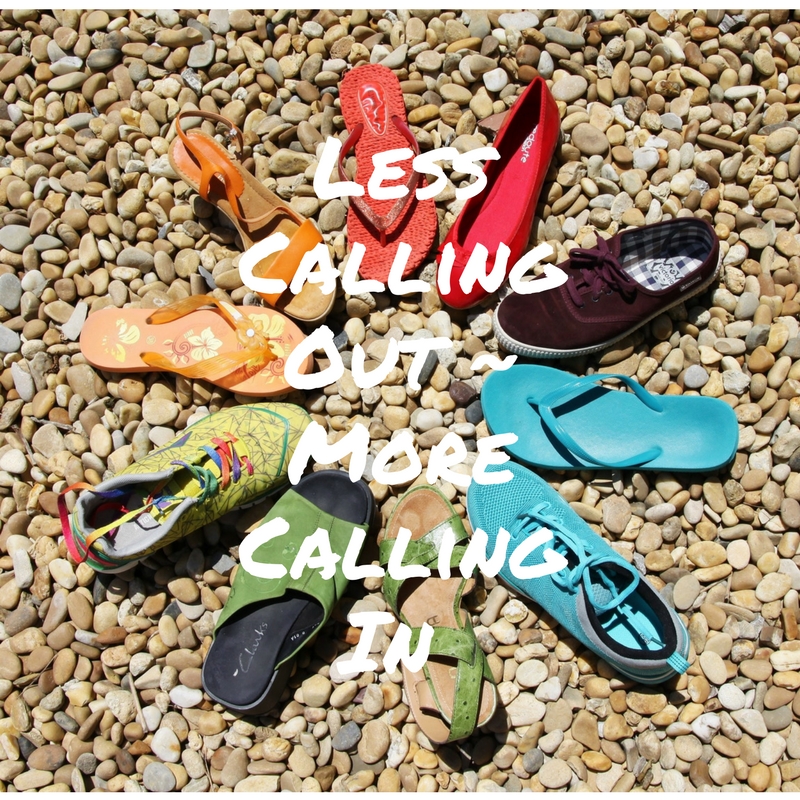 There is so much to like about living near a college town, including the opportunity to stretch my mind and expand my knowledge base. While I get to do that every time I step on campus, last week I was lucky enough to share ideas with Janell Hobson and Katha Pollitt, two of the nation’s leading feminist voices.

Hobson, an associate professor at SUNY Albany, is the author of Venus in the Dark: Blackness and Beauty in Popular Culture, and Body as Evidence: Mediating Race, Globalizing Gender. She also writes for Ms. Magazine. Pollitt writes the award winning column “Subject to Debate” for The Nation, and is the author of numerous books, including Pro: Reclaiming Abortion Rights, and Learning to Drive: And Other Life Stories, which was recently made into a film starring Patricia Clarkson and Ben Kingsley.

During ninety minutes of dialogue, I scribbled four full pages of notes. As I left the hall and walked back toward my car, my brain was working overtime to absorb all of the beautiful glimmers of hope these two women offered. Yet one idea kept working its way to the top; we need to do less calling out and more calling in.

We need to do less calling out and more calling in.

While this certainly applies to feminism, I couldn’t help but think it applies to every issue currently facing this country. We need to do less calling out and more calling in.

As a teacher of women and gender studies, I have the arduous task of tackling all that feminism is, as well as acknowledging all that feminism isn’t. One of the first questions I pose, after asking my students if they are feminists, is if it is possible for women to come together in support of feminism simply because they are women. Or are there too many differences among us? As we dig into issues of privilege, oppression, and intersectionality, we have to wonder if it is impossible to come together when so much divides us. 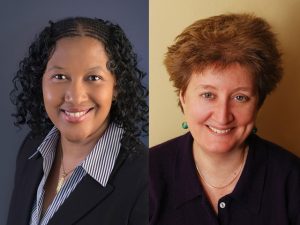 I thought back to the Women’s March last January, which was the first time I can recall seeing so many people from different walks of life across the globe come together at one time for one cause—equality. Yet the march was not without controversy, particularly when it came to those who were not pro-choice. Famous feminists have called out Beyoncé for not really being a feminist, or being the wrong kind of feminist. Young people are refusing to identify as feminists because they don’t have a full understanding of the feminist movement; all they know are the negative connotations connected to words that often appear before the F-word: angry, radical, man-hating, militant—and much worse.

Like almost everything else in this life, feminism is complicated. Both Pollitt and Hobson admit that. Women are encouraged to engage in horizontal hostility; when we spend the majority of our time tearing each other down, there isn’t much time left to make real gains. Yet the more time we spend calling each other out rather than calling each other in, the more rights we are losing—the right to equal pay and the right to safe and legal abortion among them.

As both of these women admitted, feminism is a journey and a process—an evolution for everyone. Yet if we waste time trying to decide who gets to be a feminist and who doesn’t, rather than recognizing that feminists include everyone who wants to end sexist oppression, we will continue to lose ground. I never imagined I would lose the rights that those who came before me fought so hard to earn, yet that is our reality right now—today. The overarching message that Hobson and Pollitt delivered is that we don’t have time to be divisive. We can’t move on if we continue to hold grudges. We should be more charitable. We need to come together without needing to be alike. There should be fewer litmus tests, and instead we should simply let up on each other.

Hobson made it simple: “We don’t have to like each other to build coalition.”

As these two women acknowledged, we have much more work to do in order to be able to talk about issues in an honest way, but if we don’t start coalition building now, there may not be much left to talk about.

X is for Xaviera Simmons

#iamsubject project – I Am My Own Breath

D is for Diane English