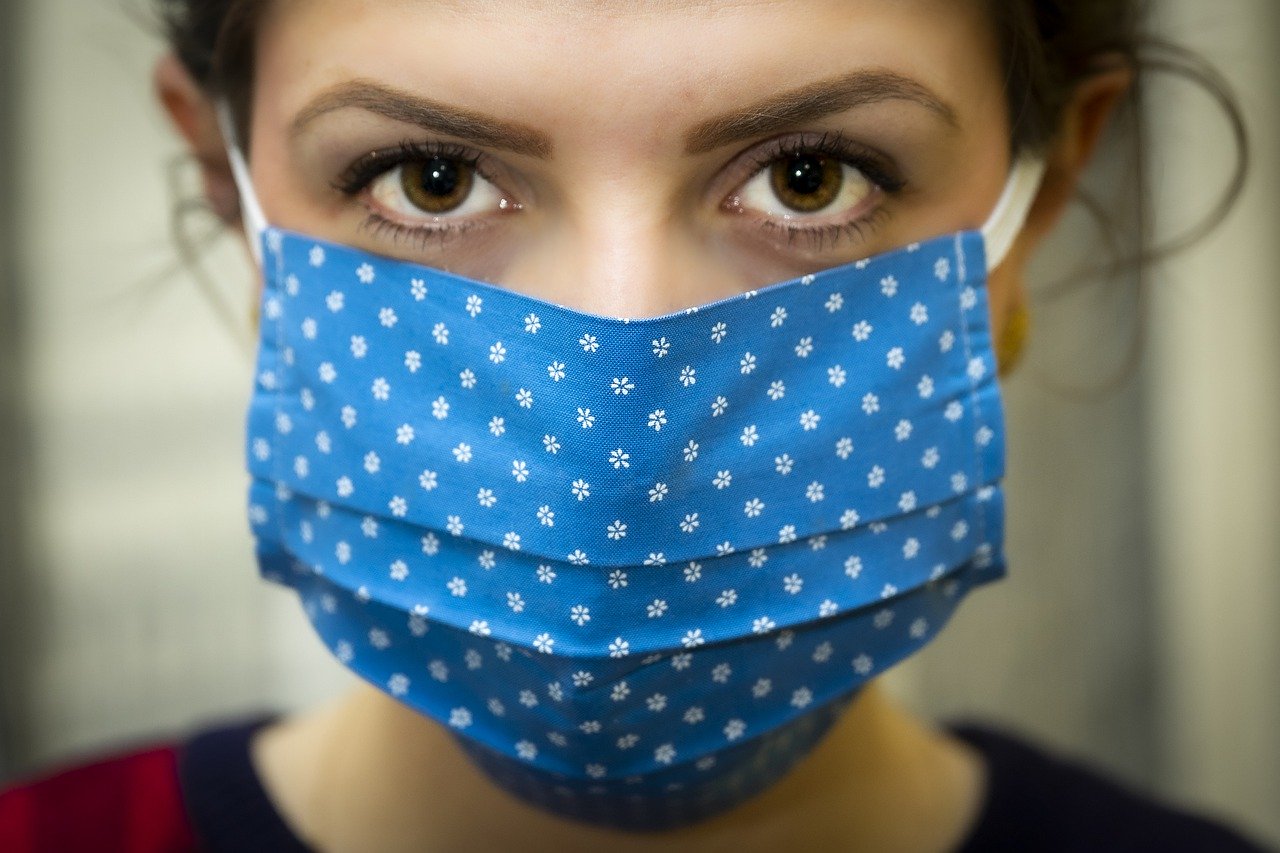 I haven’t written a blog post about women’s issues since February, because, well, Covid. During a worldwide health crisis, other issues tend to take a back seat. To date, millions have contracted Covid-19, and hundreds of thousands of people worldwide have died from it. Fighting the virus is at the forefront of our minds. Yet, in addition to the public health crisis, the pandemic has disproportionately impacted women in almost every aspect of their lives, and that deserves our close attention as well. 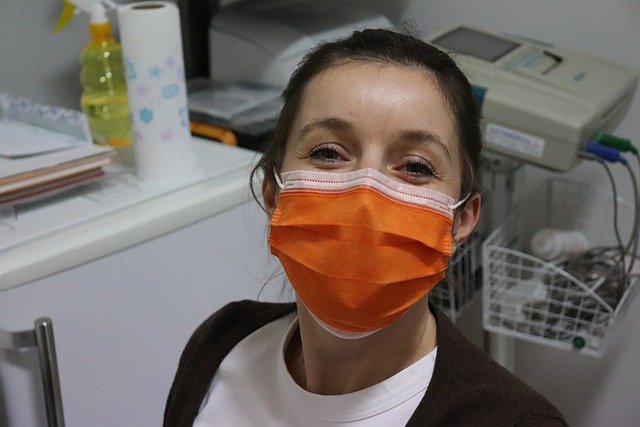 First, women are more likely to be exposed to the virus in their roles on the front lines: “As the predominant group in key sectors at the forefront of exposure to the Coronavirus pandemic, women face a higher risk of exposure than men. A survey of 104 countries found that women form an average 67% of the health workforce; a further 80% of nurses are women (US Global Leadership Coalition). Therefore, more women are at risk of contracting the virus as they work on the front lines as health care workers.

Women have also been disproportionately affected by job loss, especially non-college educated women: “the pandemic has devastated service-oriented sectors that employ more women like restaurants, hotels and hospitality, leading to more job losses” (USC). At the same time, as schools and daycares closed, women found themselves having to take on the bulk of child care responsibilities: “more women than men took on child care duties after schools closed in response to the coronavirus: 44% of women in early April reported being the only household member providing care, compared to 14% of men…. 1 in 3 working mothers in early April reported that they were the main caregiver compared to 1 in 10 working fathers” (USC). College educated women who didn’t lose their jobs struggled to work from home while taking on child care duties as well: “Working college-educated mothers also reduced their working hours compared to women who have no young children and in comparison to men. The drop in work hours was the greatest among college-educated parents of young children. By early June, 64% of college-educated mothers reported that they had reduced their working hours at some point since March, vs. 36% of college-educated fathers and 52% of college educated-women without young children” (USC). 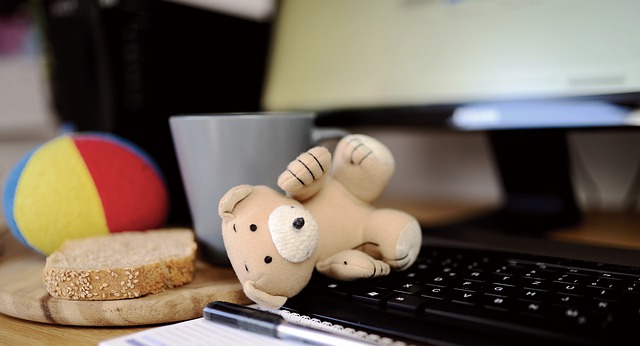 Reduced working hours and loss of income, combined with increased child care and home schooling responsibilities, has led to higher levels of stress for mothers: “Moms reported a huge spike in psychological distress in early April, compared to women without kids and to all men. The level steadily eased through early June to pre-pandemic levels, but women remain disproportionately impacted. By early June, just 19% of men — with and without kids — reported being at least mildly distressed, compared to 30% of women without kids and 34% of women who are moms” (USC).

And we are just scratching the surface here. Beyond the US, the global impact that the pandemic is having on girls and women is staggering. According to the US Global Leadership Coalition:

Finally, while there is no way to determine exactly how interpersonal violence has been affected by the pandemic, a marked increase in calls to help lines and an uptick in femicides in some countries indicates that the pandemic is trapping women with their abusers, leading to devastating outcomes. When families are worried about their health, security, and finances, violence can often erupt as tensions rise. 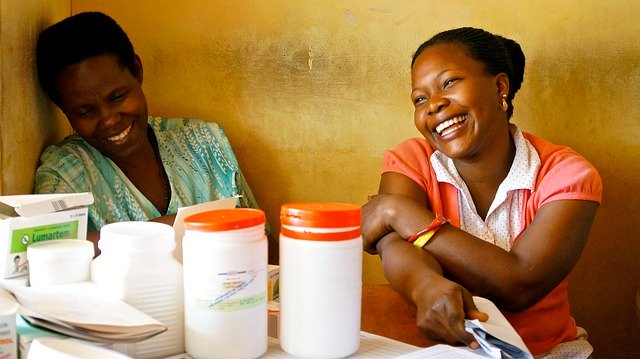 The ramifications of the pandemic will impact women for generations. Many gains we have made are being wiped out, and in some cases we are taking giant steps backwards when it comes to women’s rights. While it’s tempting to say that all of this is out of our control–to simply blame the pandemic–it’s much more complicated than that. This virus is having such a tremendous impact on women due to underlying systemic sexism and gender discrimination that has disadvantaged women for centuries. Until we address these underlying issues, women will remain vulnerable—especially during trying times. We need to invest in education and health care for women. We need to create a better child care system. We need to work to prevent interpersonal violence, and to protect victims and prosecute perpetrators when violence does occur. We need to make girls and women a priority. The world can never hope to heal if we don’t care about the care givers. Girls and women matter.

#iamsubject project – My Natural Self – Reclaimed

In Pakistan and US women remain targets