Over the years, as a teacher of women writers, and as a woman writer myself, I have taught and written about countless women, their lives, and their works. I don’t shy away from a challenge. After all, I have taught Toni Morrison’s Beloved. I have examined the demons that pursued Anne Sexton and Sylvia Plath, and celebrated the humor that helped Amy Tan, Maya Angelou, and Pam Houston not only survive, but thrive. I have even struggled alongside Virginia Woolf, valiantly trying to kill her angel in the house. But there is one writer I have shied away from, even though I have turned to her writing again and again as inspiration for my own. And it is only now, after watching the recent documentary about her life, Joan Didion: The Center Will Not Hold, that I can fully admit that the reason I never attempted to teach Joan Didion is because she scared the hell out of me.

“You’re getting a woman who—somewhere along the line—misplaced whatever slight faith she had in the social contract and the whole grand pattern of human endeavor.”

Yes, that woman, the one who so eloquently and precisely captured the meaninglessness of experience, holding the mirror up close enough so that we had to fog it over with our breath in order to continue on with our own charade.

I read The Year of Magical Thinking when I was trying to find the courage to finish my own collective memoir following the deaths of both my sister and father. Her ability to “Didionize” (my word) her own grief—distance herself from it, pick it up, turn it over in her hand, examine it, and place it back down—is both startling and disconcerting: “Grief turns out to be a place none of us know until we reach it. We know that someone close to us could die. We might expect to feel shock. We do not expect this shock to be obliterative, dislocating to both body and mind. We might expect to be prostrate, inconsolable, crazy with loss. We do not expect to be literally crazy, cool customers who believe their husband is about to return and will need his shoes. Nor can we know the unending absence that follows the void—the relentless succession of moments during which we will confront the experience of meaninglessness itself.”  In the film, as she describes returning to their apartment after John’s sudden death, she sits on the couch, her hands grasping at air, emphasizing that there was nothing at all left to do. 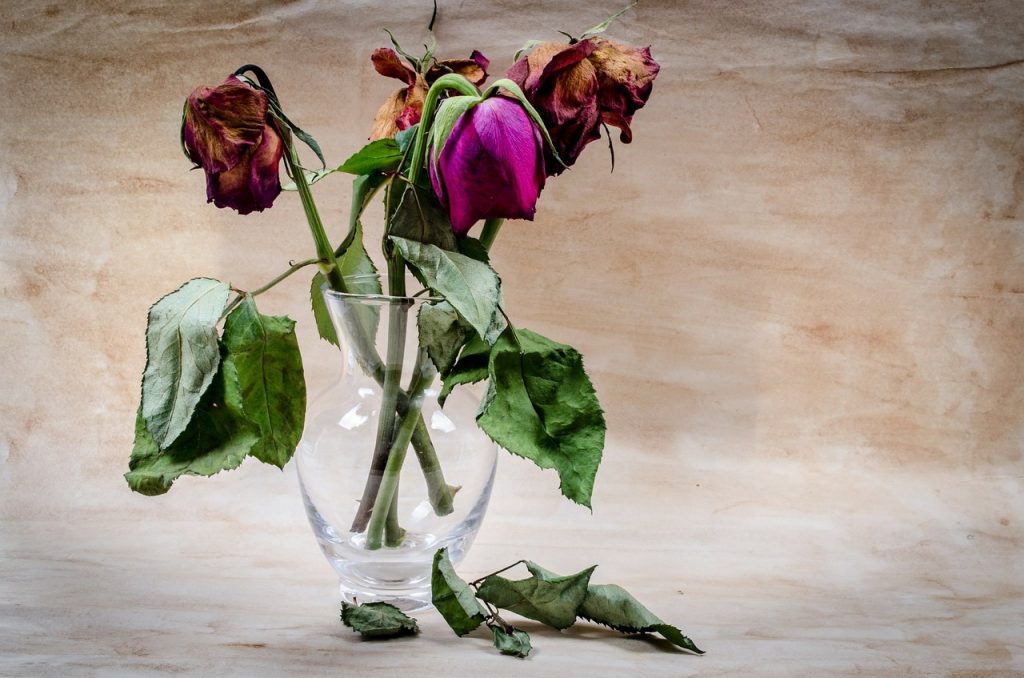 And yet, after losing her husband and then her daughter, instead of giving in to the meaninglessness, she turned her diminutive figure directly toward the source of the pain in order to see it more clearly, because there were lessons to learn and writing to do, including a one-woman play based on The Year of Magical Thinking and a poignant examination of her relationship with her daughter that became Blue Nights.

I have not viewed my past year as a year of magical thinking. I have experienced more grief in the last year than I could have imagined—and I already knew what it was like to lose two family members within six months of one another. In one year I have grieved the loss of home, of partner, of friends and community, of hope for my country, of health and quality of life. My world has become quite small. When I finally took the time to watch The Center Will Not Hold, I was well aware that my own had given way long ago.

Of course, this is precisely why I watched the film, so I could face that woman staring straight through me, unimpressed: “For once in your life, just let it go.”

#iamsubject project – A Butterfly in the Dark