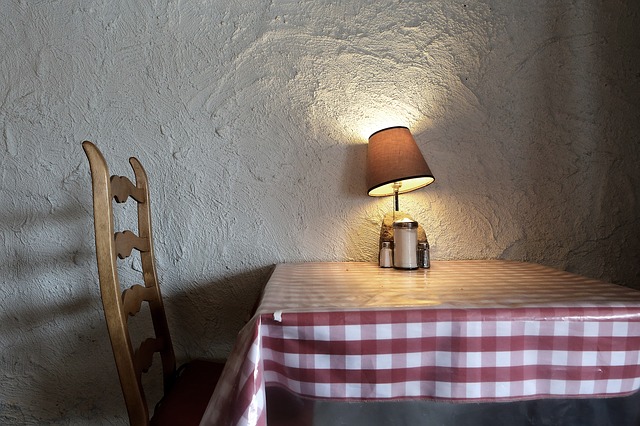 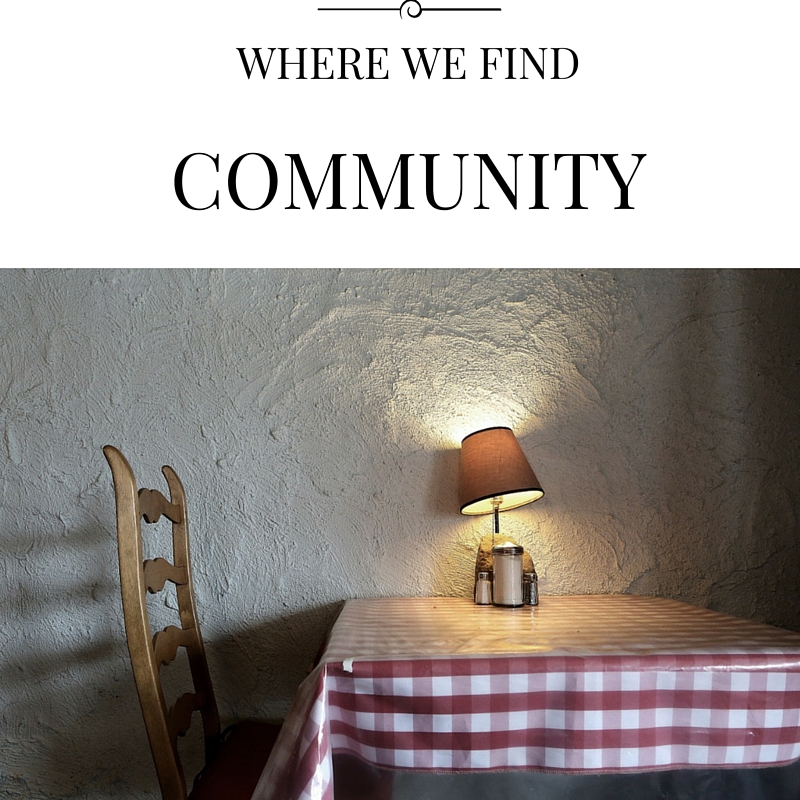 Last night I decided to watch a quirky, low budget short film, The Wednesday Morning Breakfast Club. Written by Amanda Barber, and produced and directed by Chris Barber, this is not a film for those who crave action. And I have to admit I was a bit turned off by the overt lessons in morality. Yet I was drawn in to the shabby diner and its occupants, and the gifts they had to share with one another within and across generations.

The film was shot on location in Michigan, and takes place almost entirely in the diner, where three elderly men meet for breakfast every Wednesday. 19-year-old Megan is their new server, and she quickly learns how crotchety and demanding these gentlemen can be. But as the weeks pass and she gets to know them and their idiosyncrasies, she finds herself anticipating their visit. She also learns more about each of them: that Nathan recently lost his wife, the love of his life; that Ricky had his hand crushed in a machine at a factory when he was a young man; and that Heinrich’s family endured horrific atrocities in Austria during the second World War.

As the months pass and the seasons change, the club loses its first member. Nathan is hospitalized, and Megan, whose crooked front teeth remind him of his beloved wife, sits with him in the hospital, smiling whenever he looks at her. Months after Nathan’s death, Ricky passes away, leaving only Heinrich to carry on with the club. When he leaves the diner without touching his breakfast on the first Wednesday without Ricky, the diner staff decide to visit him at his home over the holidays. They sing to him on his porch and bring him fresh pie. He is moved to tears.

For the next year, until his death, Megan visits Heinrich for dinner every Saturday.

Everyone has a story, and everyone needs community. 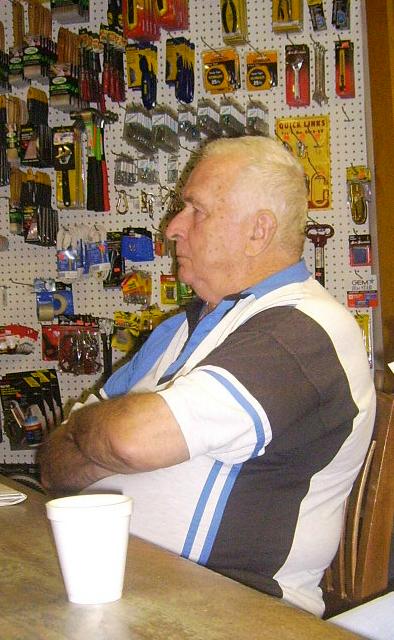 My father at his breakfast club

Perhaps I was so drawn to this film because it reminded me of my father’s breakfast club. For over twenty years my dad woke at 4 am to drive to the general store in Addison, Vermont. He made the coffee, put out the newspapers, and opened the store. Without fail, a few elderly men would make their way in, pour a cup of coffee, grab a newspaper, and gather in mismatched chairs around the table in the back. Like Ricky in the film, my dad grew hard of hearing as he aged, so I’m not sure how much of the conversation he followed, but these men were his tribe, his clan, his community.

As the years passed, one by one the men did, too. After a lengthy battle with cancer, my dad’s chair stood empty at the table, and someone else had to make the coffee and put out the newspapers.

When I flew home after his death, I got up early one morning and drove his old Buick to the store. I poured a cup of coffee, and slowly approached the table of men sitting in the back. It was awkward, but for one morning they made an exception for the daughter of one of their own. I sat and listened to their stories about my father, and realized that there was much about the man I never knew. When I finally pushed back my chair—my dad’s chair—I left them with one of his favorite caps to hang on a nail on the wall. 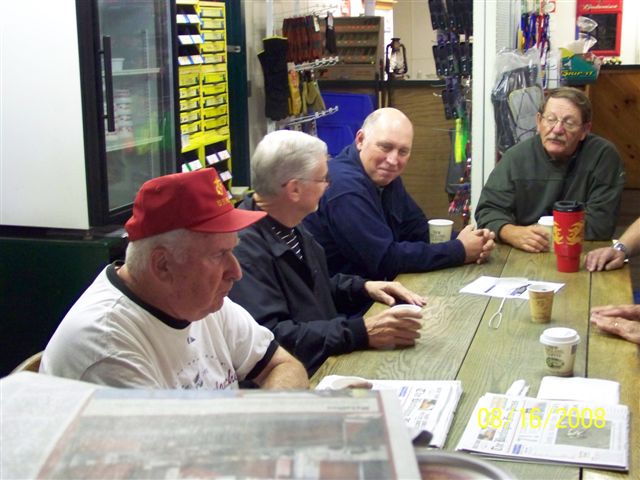 Dad (in his favorite hat) at breakfast club

Yes, everyone needs community. After watching this film, I realized I am still searching for mine.

C is for Comfort Women