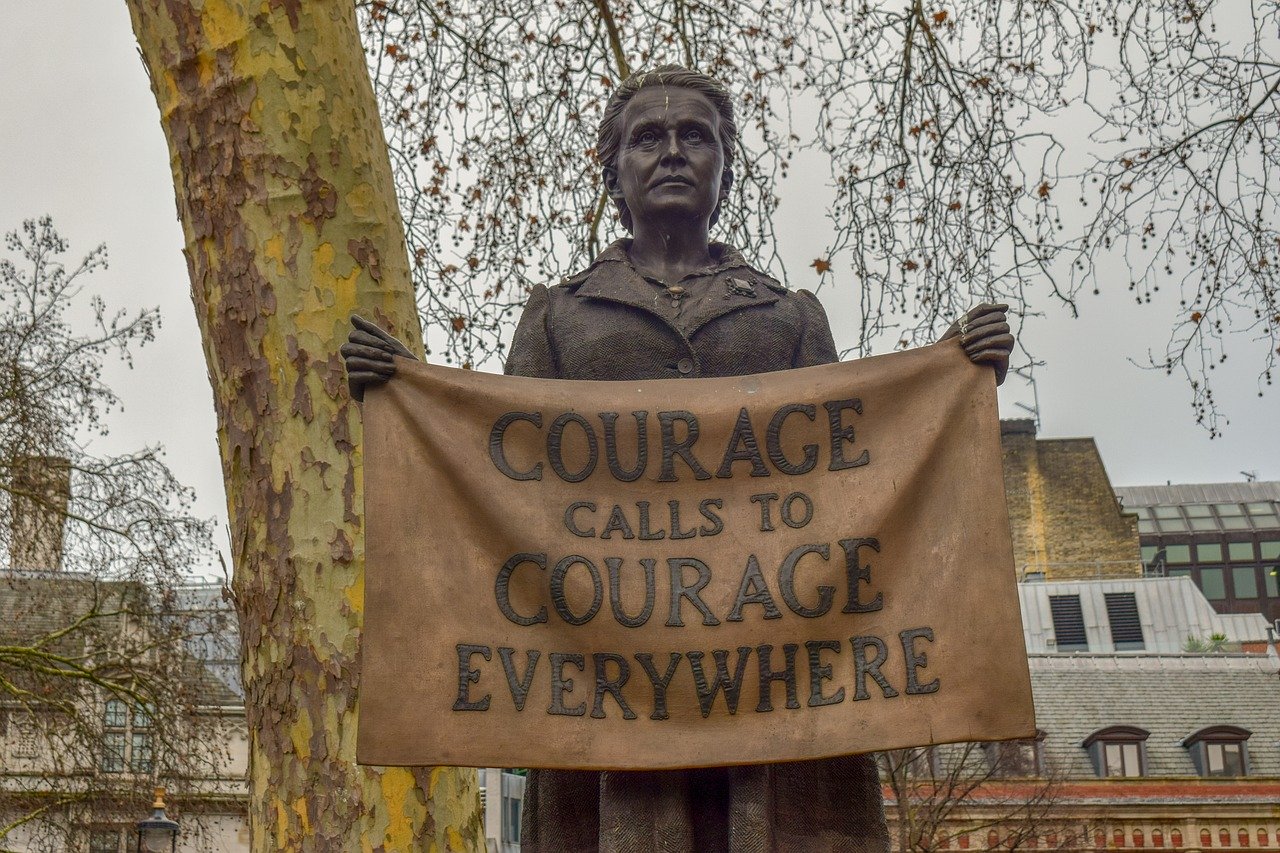 On election night 2016, despite the tiny hint of doubt gnawing away at my confident façade, I grabbed a bottle of Prosecco and headed over to my friend Nancy’s to track the returns and smash the bottle of bubbly against the most imposing glass ceiling that ever existed—I was ready to shatter the patriarchy as the US finally elected a woman as President. I imagined what would follow: paid family leave, improvements to childcare, increased access to reproductive health care, a more serious push for equal pay—policies that actually considered the wellbeing of women. Maybe my generation had finally realized that female leadership would improve the lives of many Americans by addressing the needs of half of the population that all too often had been ignored. It was a new day. I had hope for my daughter, my mother, and myself.

Instead, we elected a misogynist, who from day one in office has worked to deny women basic rights: “Within the first 100 days of Mr Trump in office, his administration gutted funding for the United Nations Population Fund (UNFPA), which provides family planning and reproductive services to more than 150 countries globally” (Independent) . 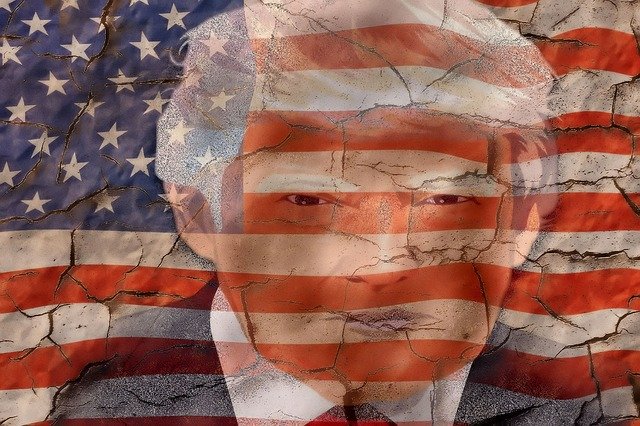 He has also tried to stop companies from having to report the wages they pay their employees (an Executive Order passed by President Obama that would allow for greater transparency and increased pay equity).

He disbanded the White House Council on Women and Girls, and he has worked to remove any mention of reproductive or sexual rights from all governmental websites.

His Supreme Court picks have moved the court decidedly to the right, which has put Roe v. Wade in jeopardy. Already the court has sided with the president and allowed companies to wriggle out of the contraception mandate provided by the Affordable Care Act.

Trump was also instrumental in the changes made to the Title X family planning program, which forced Planned Parenthood to refuse the federal funding in order to continue to provide a safe abortion option for its patients.

And just when I believed it couldn’t get any worse for women, the president bungled the nation’s response to a global pandemic. And who has been disproportionately impacted by the fact that he refused to admit that the US was vulnerable, and therefore did nothing to prepare for the onslaught of the virus? Women. (My previous blog post details all of ways women have been affected by Covid).

Why do I bring all of this up? 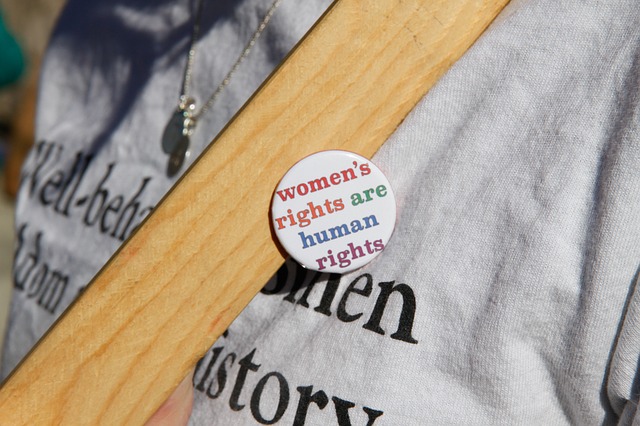 Well, 100 years ago today, women finally became fully enfranchised members of US society. To get to that momentous moment when they could at long last cast a vote and have a say in the laws that governed them, generations of women fought without any regard for their own wellbeing. They knew that without the vote, there was no hope of ever achieving equality: “The women were clubbed, beaten and tortured by the guards at the Occoquan Workhouse. The 33 suffragists from the National Woman’s Party had been arrested  Nov. 10, 1917, while picketing outside the White House for the right to vote. The male guards at the Northern Virginia prison manacled the party’s co-founder Lucy Burns by her hands to the bars above her cell and forced her to stand all night. Dorothy Day, who would later establish the Catholic Worker houses, had her arm twisted behind her back and was slammed twice over the back of an iron bench. The guards threw suffragist Dora Lewis into a dark cell and smashed her head against an iron bed, knocking her out. Lewis’s cellmate, Alice Cosu, believing Lewis dead, suffered a heart attack and was denied medical care until the next morning. The suffragists dubbed their treatment Nov. 14, 1917, as the ‘Night of Terror,’ and it helped galvanize public support of the suffrage movement” (Washington Post).

Even though the US had entered WWI in April of that same year, women refused to give up their fight. They knew what happened when first generation suffragettes put their own fight aside to support the war effort during the Civil War. The cause lost all of its momentum. Thus, women were still fighting for the right to vote in 1917, a full 52 years after the Civil War ended. Instead, women continued picketing the White House. Because of their steadfast determination, today we are able to celebrate the centennial of the ratification of the 19th Amendment. When I think of the incredible tenacity of generations of women of all colors and backgrounds who refused to give up, no matter how many times they were defeated, I know how much my one vote means, especially during this election. 100 years later, the rights we have fought so hard to earn are being threatened by a misogynistic president who believes he has every right to grab women by the p***y, who refers to women as “nasty, dogs, lowlife, ugly, horseface, and fat,” and who belittles powerful women by giving them racist nicknames like “Pocahontas” (Axios). 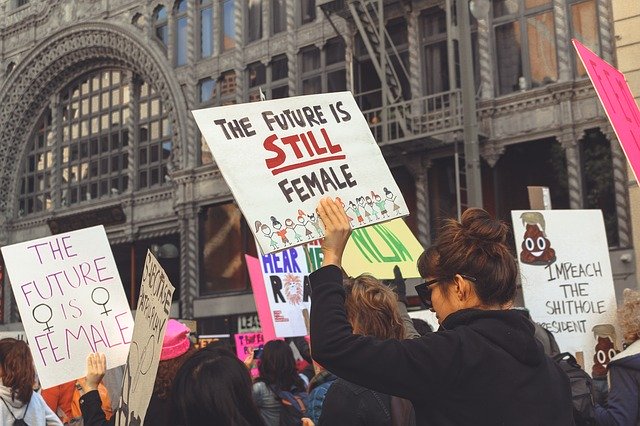 In tribute to all of the women who have fought this battle before us, on election day 2020 let’s reclaim our rights and move one step closer to true equality.

(If you have not yet seen the PBS film The Vote, this would be the perfect day to check it out. I have also posted numerous articles about women’s fight for the vote–especially focusing on those who did not receive the credit they deserved–on my I Am Subject Facebook page).